20 best places to live in the US for the weather

Does the weather where you live drive you crazy? If you're looking for a change of climate, here are the 20 best places to live.
Listen now to WTOP News WTOP.com | Alexa | Google Home | WTOP App | 103.5 FM

Avoid the extremes in these metro areas.

How you take to the weather where you live can be a major factor in how much you enjoy living there. U.S. News went on the hunt for the metro areas — out of the 100 largest in the U.S. — with the most moderate temperatures and plenty of sunshine.

We used data from the National Oceanic and Atmospheric Administration’s National Centers for Environmental Information, factoring in the average number of cloudy days and the average number of days above 90 or below 32 degrees Fahrenheit. Those with the fewest cloudy days and the most balanced temperatures made our list. Read on for Best Places to Live in the U.S. for the Weather. 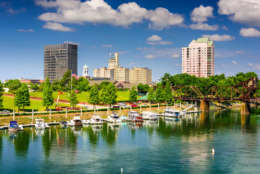 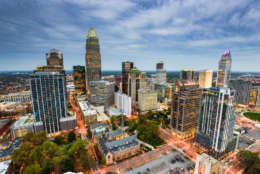 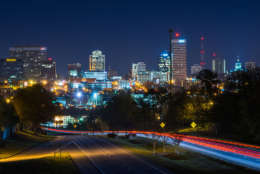 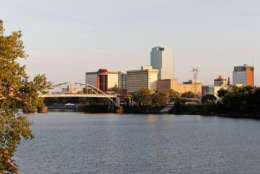 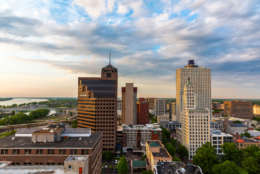 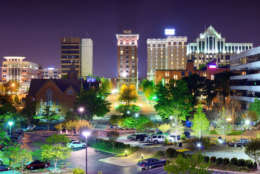 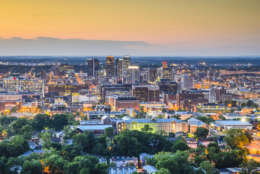 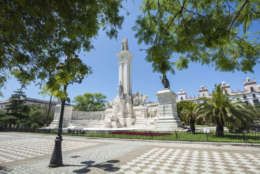 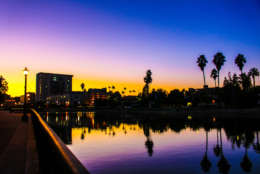 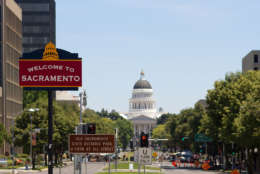 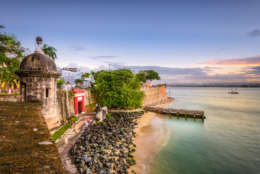 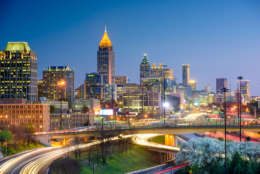 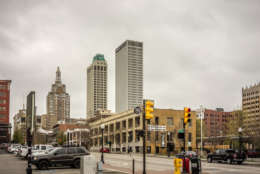 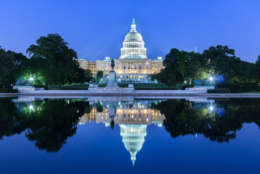 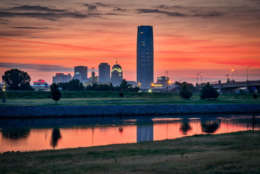 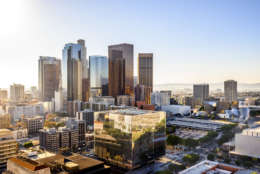 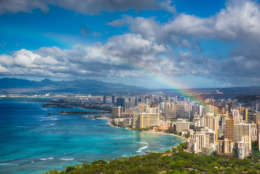 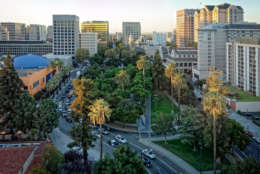 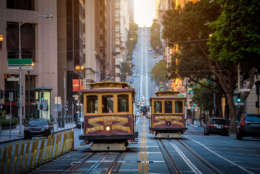 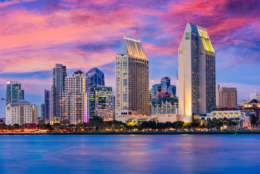 The Best Apps for House Hunting

The 20 Best Places to Live in the U.S. for the Weather originally appeared on usnews.com