Home improvements that hurt the value of a house

What you like in a home is not always going to be what someone else likes. That can be helpful to remember if you're thinking of making some home improvements.
Listen now to WTOP News WTOP.com | Alexa | Google Home | WTOP App | 103.5 FM

What you like in a home is not always going to be what someone else likes. That can be helpful to remember if you’re thinking of making some home improvements. After all, even if you may plan on living here until you’re carried out (grim as that sounds), someone will likely buy your property someday, and someone, maybe your children, will sell it.

Of course, we’re talking about your home. Go with orange carpet and purple walls if you want. It is your house. Still, if you’re making improvements and taking cues from shows you’re watching on television, you may come to regret it later, says Allen Shayanfekr, CEO of the New York City-based real estate investment company Sharestates.

“The stuff you see on TV is for entertainment, and it’s not always the most profitable way to operate,” he says.

Here are some home improvements that may make it harder to sell your house one day. 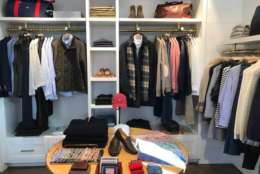 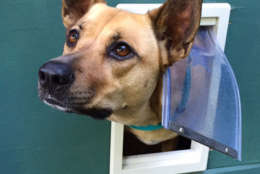 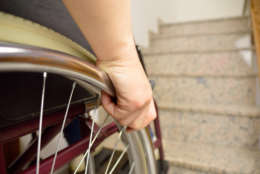 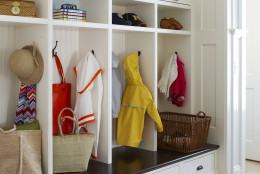 [See: 6 Home Renovations You Think Will Pay Off — But Won’t.]

[See: 8 Home Remodeling Projects That Are Worth the Money.]

10 Ways to Save Energy and Reduce Utility Bills at Home

11 Popular Home Updates That Are Worth the Cost

Cheap Home Repairs That Could Save You Thousands

Home Improvements That Hurt the Value of a House originally appeared on usnews.com