Yes, you too can handle a DIY project 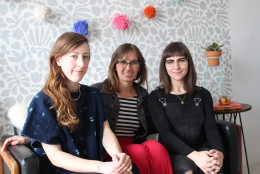 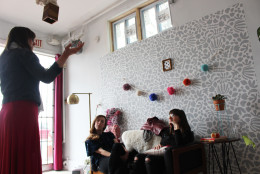 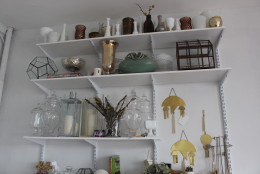 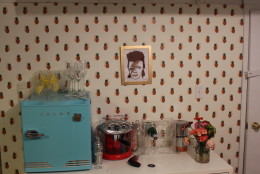 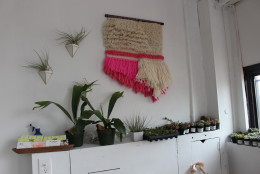 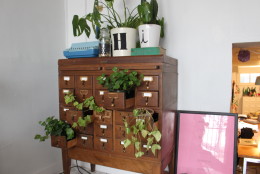 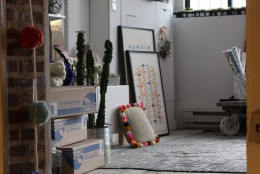 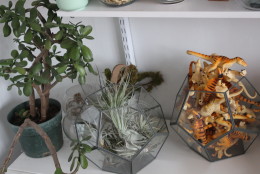 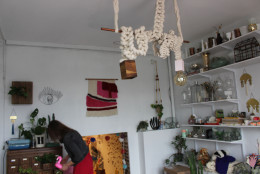 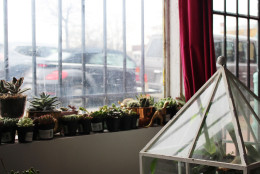 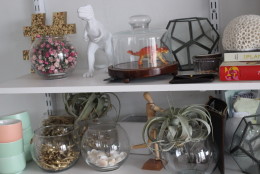 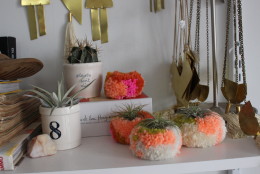 WASHINGTON — If you’re pinning pictures of cute craft tutorials on Pinterest but you can’t seem to get started on them yourself, the ladies of The Lemon Bowl are here to help.

Holley Simmons, Linny Giffin and Kathryn Zaremba are three local artists who took their hobbies and turned them into a business.

Together, they founded The Lemon Bowl, a shared creative space on Georgia Avenue in Northwest D.C. When they first saw the space, a former deli, it looked a bit grim.

“We went to look at the space and it was so bare. There wasn’t anything in it. It had really horrible linoleum floors and a full bathroom in the back,” says Simmons. “But with a little elbow grease and some creative energy, we’ve been able to turn it into something really special.”

The Lemon Bowl has only been around for about three months, but Giffin says the reaction to the art space surprised all of them.

“I think we’ve all been surprised by the people that we’ve been able to reach with The Lemon Bowl. D.C. is such a specific place in terms of work. A lot of people have nine-to-five jobs and they’re not necessarily anything to do with the creative industry. People come who are just looking for something totally different from what they do day-to-day, something that’s playful.”

“it’s really cool for us to see these groups of women that are so excited to be out on a Saturday morning working with their hands,” says Zaremba. “They have office jobs during the week and everybody desperately wants to make things but they don’t know where to start.”

“The Lemon Bowl is a place to get your hands dirty, to make something and not be afraid of what the outcome is. It’s just a fun, friendly environment to make objects and be with your friends, meet new people and talk about your ideas.”

For would-be DIYers that may be intimidated by the beautiful finished products found on Instagram, Tumblr and Pinterest, Giffin says crafters of all skill levels are welcome and encouraged to experiment. The Lemon Bowl offers classes on everything from embroidery to terrarium-making to nude drawing (with food!).

“It’s totally OK to come to these classes without any prior knowledge of what you’re doing. All you need is some curiosity and a little bit of humility,” says Giffin.

“There isn’t any expectation to make something that’s beautiful. I think a lot of people have come to classes and after sitting here for two hours come up with something that’s not all that beautiful. Not always, but that’s the life of an artist. You try and it doesn’t always work but it’s not the point. The point is to try something new and just play around.”

“Learning anything takes time,” Simmons says. The classes at The Lemon Bowl won’t turn you into instant artists. “Even if you’re a creative person and you have a lot of skills, it still takes time to learn something new. Be patient with yourself.”

The Lemon Bowl ladies all agree, people can sometimes be turned off by the C-word.

“I think that the word ‘craft’ gets kind of a bad rap,” says Simmons. “You might think of lavender satchels, something easy.”

“This is not. It’s a process,” Zaremba says. “It’s the process that makes the final object something to cherish and love and to want in your space.”

For apartment-dwellers and people worried about cluttering up an already-furnished house, Zaremba has a simple recommendation.

“Look around and find one thing that means nothing to you. Get rid of it and try to replace it with something meaningful. It doesn’t have to be made by you, it can be something someone else has made. But I think there’s a lot to be said about handmade objects, things that an actual person has put together.”

If you make something that you might not find beautiful or functional the first time around, don’t be discouraged, says Giffin.

“If you trust that you’re capable, which you are, then you’ll get to something great. Keep trying. That feeling of creating something beautiful, and this is true in many walks of life, is what makes it all worth it. You just have to keep pushing and make something you’re proud of. That pride will inspire you to make something else.” 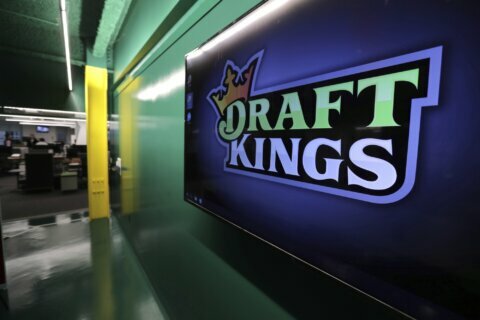