SAN JUAN, Puerto Rico (AP) — A former student at the University of Puerto Rico has been sentenced to more than a year in federal prison after authorities accused him of breaking into women’s Snapchat accounts and sharing their nude images with others.

The U.S. Attorney’s Office said Thursday that Iván Santell-Velázquez pleaded guilty to cyberstalking in July as part of a plea agreement. A judge on Wednesday ordered him to serve 13 months in prison and two years of supervised release.

Santell-Velázquez also was accused of breaking into multiple university email accounts and of targeting 15 women from 2019 to 2021.

Authorities said Santell-Vázquez sent the nude images to other people who then published them online. 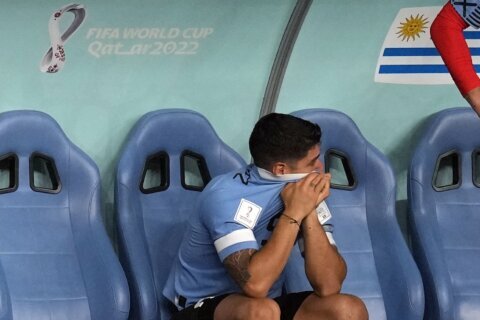