At least 9 dead, 34 injured in a bus crash in Costa Rica

SAN JOSÉ, Costa Rica (AP) — At least nine people were killed and 34 injured when a passenger bus fell off a 75-meter (250-foot) cliff on the Inter-American Highway in Costa Rica. Authorities attributed the accident to a landslide caused by heavy rain.

The accident occurred Saturday in an area known as Cambronero, some 45 miles (70 kilometers) west of San Jose, on the route that connects the Costa Rican capital to the Pacific coastal province of Puntarenas.

The Red Cross said the landslide pushed two vehicles into the bus, which plunged off the road.

Emergency teams were still working Sunday to recover four of the nine bodies, according to the judicial police.

The Costa Rican Red Cross said it had attended to 34 injured, six with minor wounds. A total of 28 people, at least three of them in serious condition, had been transported to hospitals. Two people remained missing.

The bus covered a passenger route between San Jose and the province of Santa Cruz de Guanacaste, in the northwest of the country. 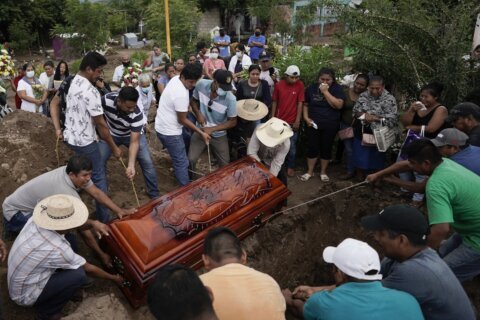 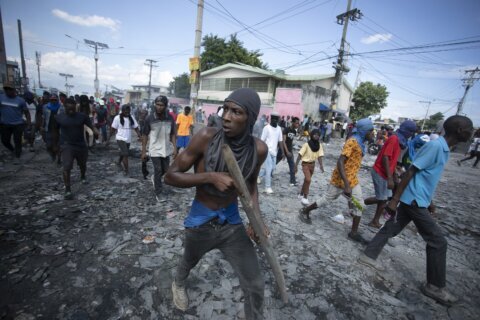