LIMA, Peru (AP) — Peruvian prosecutors said Tuesday that they had requested the extradition of the Italian captain of a vessel as part of their investigation into the spill of thousands of barrels of oil off the coast of Peru.

The prosecutors’ office in Peru said in a statement that the captain of the Mare Doricum, Giacomo Pisani, left the country on March 9. His departure came one day after a hearing in which he was prohibited from leaving Peruvian territory, according to authorities.

Peru said 11,900 barrels were spilled on Jan. 15 in front of a Repsol refinery and that the spill was its “worst ecological disaster.”

The spill in the Pacific occurred during an unloading of oil from the Italian ship, owned by the company Fratelli d’Amico Armatori S.p.A., that was destined for the refinery.

Repsol, a Spanish company, has said huge waves created by a volcanic eruption in Tonga caused the spill and that the fault lies with the Mare Doricum oil tanker. The tanker’s owners dispute the allegation.

Pisani and the local director of Repsol, Jaime Fernández-Cuesta, are among several people being investigated for the alleged crime of environmental pollution. 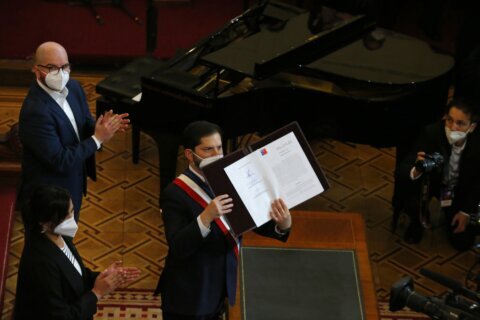 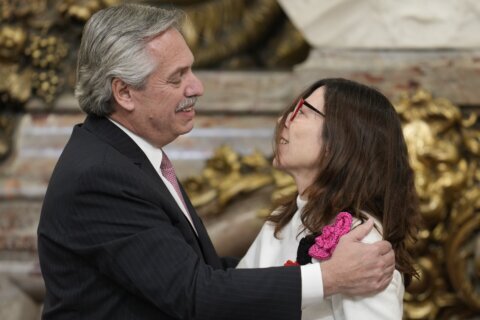