Wandymar Burgos faces a $15,000 bond and a preliminary hearing in early June. She was suspended from her job as an assistant government attorney for the civil affairs office within the island’s Justice Department. Burgos’ attorney declined comment to reporters.

Burgos served as justice secretary for about a week before resigning last July amid strong criticism. Before stepping down, she had identified herself as the person who recalled files that were about to be delivered to Puerto Rico’s Special Independent Prosecutor’s Panel for further investigation. One of those files named then Gov. Wanda Vázquez.

The files were part of an investigation into the alleged mismanagement of disaster supplies following a series of strong earthquakes. The probe had been recommended by another justice secretary whom Vázquez asked to resign, with Burgos taking over the position.

Vázquez at the time denied that the move was out of alleged retribution as she defended Burgos’ actions, adding that they were not wrong or illegal and that the investigation against her was rigged. Vázquez, who is not charged in the case, lost in the November general elections.

The special prosecutor’s panel on Monday referred Vázquez and several other government officials including a former chief of staff, to the Office of Government Ethics for further investigation into alleged ethical violations. Vázquez, who once served as justice secretary before becoming governor, could not be immediately reached for comment. 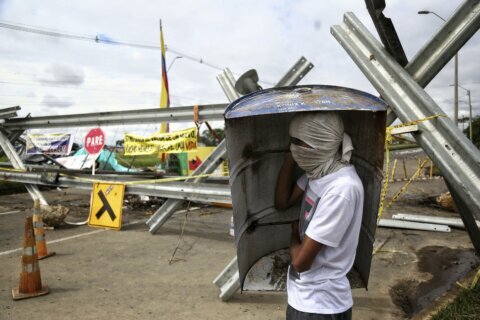 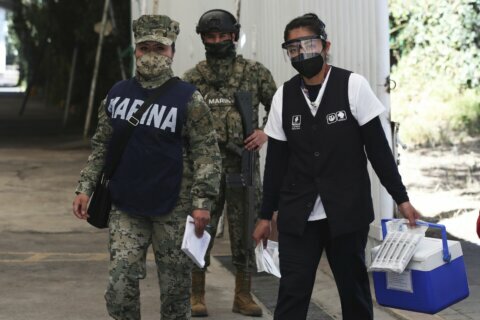