The family of retired FBI agent Robert Levinson told WTOP that they think he died in Iranian custody.

In a statement on the Help Bob Levinson website, the family said, “We recently received information from U.S. officials that has led both them and us to conclude that our wonderful husband and father died while in Iranian custody. We don’t know when or how he died, only that it was prior to the COVID-19 pandemic.”

The circumstances and timing of Levinson’s death was unclear, but White House National Security Adviser Robert O’Brien said Wednesday evening that the U.S. believes Levinson “may have passed away some time ago,” The Associated Press reported.

The government’s acknowledgment of Levinson’s death came hours after a White House briefing in which President Donald Trump said, “I won’t accept that he’s dead.”

Levinson had been missing for 13 years, disappearing from Iran’s Kish Island, leaving his luggage in his hotel room March 9, 2007. He was allegedly on an unauthorized CIA mission in Iran.

On Nov. 11, 2019, President Donald Trump’s administration announced a $20 million reward for information leading to the safe location, recovery and return of Levinson. Together with the $5 million reward offered by the FBI, it was a total reward of $25 million.

The family said back in November, “This sends a clear message from our government of how important it is that Bob Levinson be returned to his family and friends who love him. All the Iranian authorities need to do is send him home.”

His daughter, Sarah Levinson Moriarty, told WTOP last November, “To this day, we still continue to receive reports from sources that are tips to our email and our Facebook page, with observations that he is alive still.”

Trump, alluding to the poor diplomatic relations between the U.S. and Iran, tweeted last November, “If Iran is able to turn over to the U.S. kidnapped former FBI agent Robert A Levinson, who has been missing in Iran for 12 years, it would be a very positive step.”

Levinson worked as a private investigator following his retirement from the FBI in 1998.

He traveled to Kish Island, Iran, on March 8, 2007. His whereabouts, well-being and the circumstances surrounding his disappearance have been in question ever since.

“It is impossible to describe our pain. Our family will spend the rest of our lives without the most amazing man we have ever known, a new reality that is inconceivable to us. His grandchildren will never meet him. They will only know him through the stories we tell them,” the family said in a statement.

“This case, brought by Levinson’s family against the Islamic Republic of Iran for his hostage taking and torture under the terrorism exception to the Foreign Sovereign Immunities Act, is largely about whether it was the Iranian regime that committed these barbarous acts,” Kelly said in his ruling. “The Court finds, in no uncertain terms, that it was.” 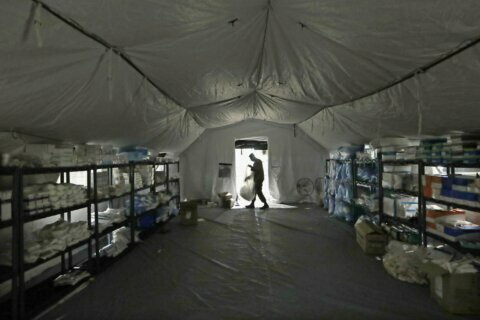 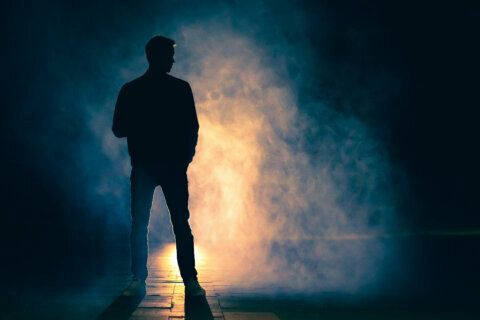