EAST MEADOW, N.Y. (AP) — Nearly six months before the opening of their new arena, the New York Islanders are reporting they have nearly sold out of season tickets for the first season in their new home.

UBS Arena, being built next to the racetrack at Belmont Park with an expected capacity of around 17,000 for hockey, has sold more than 90% of its season tickets, the Islanders announced Thursday. The upper level and terrace is sold out, as well as eight sections in the lower bowl.

“With just a few months before puck drop in the fall, it’s exciting to see the demand for season tickets continue,” said Mike Cosentino, the Islanders senior vice president of sales. “We’re well on the way towards selling out every Islanders game of UBS Arena’s inaugural season.”

About 1,000 seats remain available, and after those are sold the Islanders will start a waiting list.

The Islanders began the day Thursday two points behind first-place Washington in the East Division. They have 14 games remaining with a game in hand on the Capitals. New York reached the Eastern Conference finals last year, losing to eventual Stanley Cup champion Tampa Bay in six games.

Due to the coronavirus pandemic no fans were allowed at Nassau Coliseum this season until early last month. Since then, capacity has been limited to 10% — about 1,400 — to allow for social distancing. 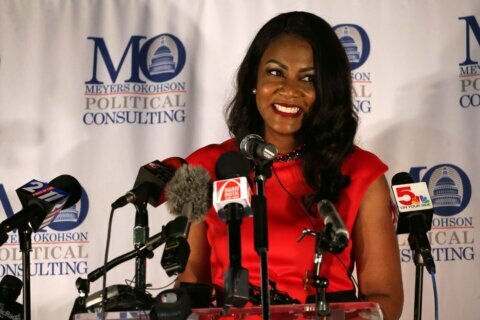 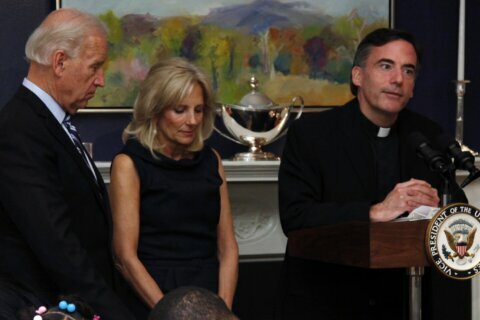