"Anything that can be done to open up the channel, and remove obstructions from the waterway, would provide the most expedient and cost-effective means of addressing the issue" of flooding, said Councilman Greg Fox, in voting for the plan.
Listen now to WTOP News WTOP.com | Alexa | Google Home | WTOP App | 103.5 FM

WASHINGTON — Howard County’s Council has voted to fund a controversial plan to buy and demolish 19 buildings in historic Ellicott City in an attempt to reduce the risk of devastating flooding in the Maryland town.

Under the plan, which passed by a majority, 10 buildings will be destroyed in the most flood-prone area along lower Main Street to enable widening the channel, which carries water through the town.

In July 2016, flash flooding killed two people in Ellicott City. In May 2018, a National Guard member was swept away while trying to save people.

The five-year plan, announced in August by County Executive Allan Kittleman and Councilmember Jon Weinstein, who represents Ellicott City, will allow the county to borrow almost $16 million and transfer almost $17 million from money designated for other projects.

“Anything that can be done to open up the channel, and remove obstructions from the waterway, would provide the most expedient and cost-effective means of addressing the issue” of flooding, said Councilman Greg Fox, in voting for the plan.

“It came down to (preserving)  not just livelihoods, but lives.”

Calvin Ball, a Democratic challenger for county executive was one of two votes opposing the bill, but acknowledged Ellicott City is “a state and national treasure.” The plan was not without controversy.

“We all want it to be safer, those who have come out from various different perspectives,” said Ball, who voted no because some of his amendments were not included.

In supporting the plan, Council Chairwoman Mary Kay Sigaty attempted to assuage concerns that the changes could lead to the town’s removal from the National Register of Historic Places.

“The county is subject to the decisions of the Historic Preservation Commission,” said Sigaty. “There’s a fear that all of this will rush, and we’ll see buildings coming down next week, but that’s not the case.”

After the vote, Kittleman issued a statement: “This plan will save lives and protect the future of Ellicott City. I look forward to to continuing to work with the community and other interested groups in he coming months to make Ellicott City stronger, smarter and safer.” 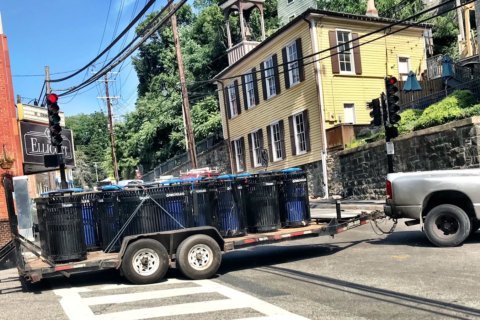 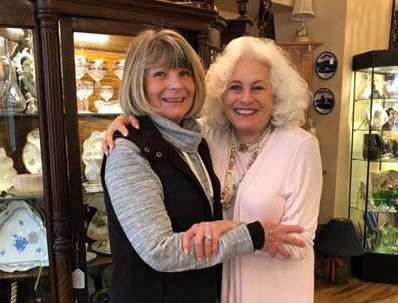