NOVI, Mich. (AP) — No criminal charges will be filed in the fireworks-related death of Columbus Blue Jackets goaltender Matiss Kivlenieks at a Detroit-area home during a July 4 celebration, the Oakland County Prosecutor’s Office said Wednesday.

The death has officially been ruled accidental, and the case is now closed, the office said.

The accident occurred Sunday, July 4, at the Novi home of Manny Legace, who was Kivlenieks’ goalie coach with Columbus.

Kivlenieks, 24, died of chest trauma from an errant fireworks mortar blast. Police have said the firework tilted slightly and started to fire toward people nearby. Kivlenieks was in a hot tub and was trying to move out of the way of the firework when he was struck. He was pronounced dead at a hospital.

Kivlenieks most recently represented Latvia this spring at the world hockey championship in which he played four games. This past season, he played two games for the Blue Jackets and eight for the American Hockey League’s Cleveland Monsters.

A native of Riga, Latvia, Kivlenieks signed with the Blue Jackets as a free agent in May 2017 and played eight games for the club overall. 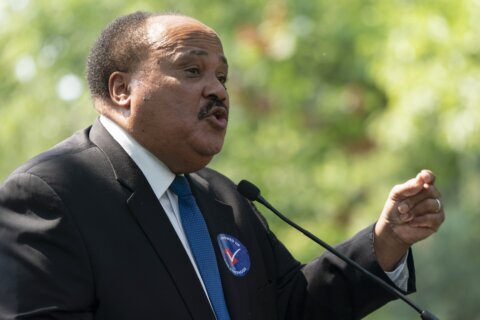 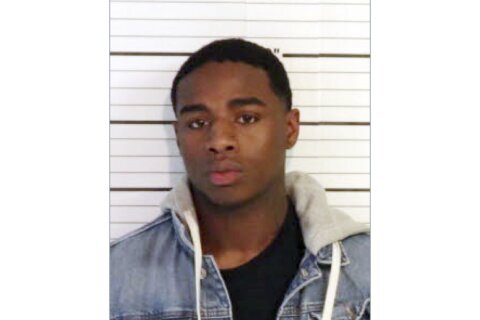