Essential Quality is 2-1 favorite for the Kentucky Derby

The home-grown trainer soon breathed easier. Essential Quality got something more palatable, though the hardest part awaits with the target firmly on his back.

Essential Quality is the 2-1 morning line favorite and will start from the No. 14 post for Saturday’s 147th Kentucky Derby at Churchill Downs.

“It got a little nerve-wracking with both horses still to go and the rail still being out there,” Cox said Tuesday. “I think it’ll be a good spot. He’s got good tactical speed that he’ll be able to get into a good position from there.”

The $3 million, 1 1/4-mile marquee race for 3-year-old colts is back on the first Saturday of May after being delayed to Labor Day weekend last fall because of the pandemic. About 45,000 spectators are expected at the track.

The obvious focus is on Essential Quality, the reigning 2-year-old champion who enters the Run for the Roses having won all five races and with Luis Saez aboard. His haul of graded stakes victories includes a gutsy Blue Grass victory at Keeneland on April 3 that vaulted the gray son of Tapit to the top of the Derby standings with 140 points and cemented him as the projected favorite.

He’s one of two entries trained by Cox, who grew up a few blocks from Churchill Downs and will make his Derby debut trying to become the first Louisville native to win the race. The Eclipse Award winner will also saddle Mandaloun from the No. 7 post as a 15-1 choice, with the bay colt looking to bounce back from a disappointing sixth in the Louisiana Derby.

At least their starting spots are no longer an issue.

“That was more than I wanted to experience this early, but it worked for us,” Cox added.

Rock Your World, trained by John Sadler, has won all three starts this year after not racing as a 2-year-old. But he rolled to a 4¼-length victory in the Santa Anita Derby over favorite Medina Spirit, trained by Hall of Famer Bob Baffert, and looks for another marquee win.

“It’s a good post and we’re happy with it,” Sadler said.

Known Agenda leads Todd Pletcher’s four-horse contingent that includes Bourbonic, who drew the outside No. 20 post, Dynamic One (No. 11, 20-1 odds), and Sainthood (No. 5, 50-1). The chestnut colt has won two of three starts this season and has three wins, a second and a third in six career starts.

Even with Churchill Downs introducing a new 20-stall starting Derby gate last fall to replace the standard 14-slot and auxiliary six-slot gates, Known Agenda has his work cut out for him to avoid being bunched inside and out of contention in a crowded field.

“Obviously, it’s not what we were hoping for,” Pletcher said. “Of course, this is one of the things you can’t control. With the new gate, we’re hopeful that things will be better than they were in the past and the post won’t be that bad.”

Hot Rod Charlie’s post draw in the middle brought a loud cheer from his contingent in the otherwise sedate setting as the colt avoided being bunched inside out of the gate. Trainer Doug O’Neill’s horse won the Louisiana Derby by two lengths and was second to Essential Quality with 110 Derby points.

“We decided we were going to give it a pump no matter what post we drew,” O’Neill said of the connections that include five 20-something former college football players. “But we’re delighted with the nine. It’s a real good post.”

The Kentucky Derby field, with jockey and odds from the rail out: 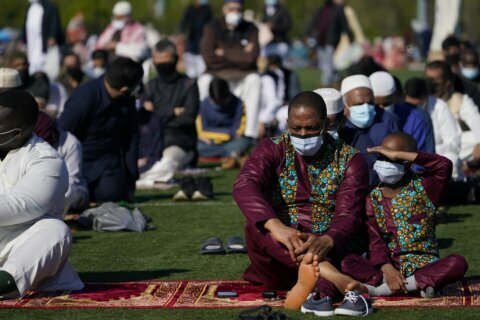 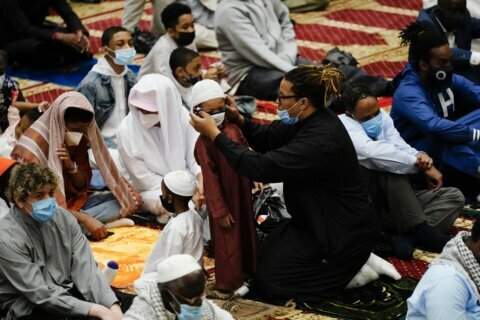