A panel on Tuesday called for changes at the federal agency that oversees most of the nation's food supply, saying revamped leadership, a clear mission and more urgency are needed to prevent illness outbreaks and to promote good health.
Listen now to WTOP News WTOP.com | Alexa | Google Home | WTOP App | 103.5 FM

A panel on Tuesday called for changes at the federal agency that oversees most of the nation’s food supply, saying revamped leadership, a clear mission and more urgency are needed to prevent illness outbreaks and to promote good health.

But the report stopped short of recommending specific steps to take, instead offering several scenarios such as creating a separate food agency within the U.S. Department of Health and Human Services; putting the Food and Drug Administration commissioner directly in charge of the foods program; or creating a deputy commissioner for foods.

Leadership and culture must also be restructured to better respond to food safety crises and chronic public health problems, according to the 51-page report by the Reagan-Udall Foundation, a group separate from but closely tied to the FDA.

The “lack of a single, clearly identified person” to lead the foods program has led to a culture of “constant turmoil” at the agency, the report found.

The FDA oversees human and veterinary drugs and medical devices. along with much of the U.S. food supply. The Agriculture Department also oversees some food products.

Experts called the report a strong “first step” to addressing longstanding internal issues that have contributed to problems such as the deadly contaminated infant formula crisis that led to a national shortage this year.

“It’s essentially acknowledging that there needs to be a cultural change,” said Brian Ronholm, director of food policy at Consumer Reports.

But others said the agency should have indicated which restructuring option would be best.

“They lay out all the options,” said Bill Marler, a food safety lawyer who testified to the panel that conducted the review. “I kind of wish they would have picked one.”

FDA Commissioner Dr. Robert Califf said he would consider which changes to make after reviewing the report and consulting with experts inside and outside the agency.

In the meantime, Califf said he would closely oversee the foods program himself until changes are made.

“I will be fully engaged to ensure that the program comes out of this transition,” he said in a statement.

Califf called for the review of the food side of FDA in July, giving the panel 60 working days to come up with recommendations for the foods program. The request did not ask for evaluation of the Center for Veterinary Medicine or the programs that oversee cosmetics and dietary supplements.

From the start, critics were concerned that the time frame was too short, that leaving the veterinary center out of the review was a mistake and that the foundation – whose mission is to support FDA – might not be the right entity to conduct an impartial evaluation.

The Associated Press Health and Science Department receives support from the Howard Hughes Medical Institute’s Department of Science and Educational Media Group. The AP is solely responsible for all content. 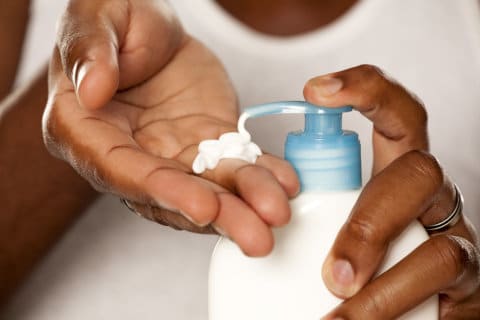 Ways to prevent winter weather from cracking your skin 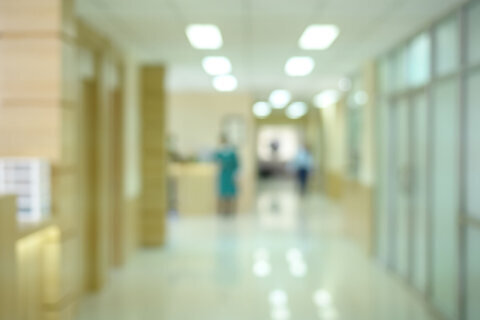