US counts millionth organ transplant while pushing for more

The U.S. counted its millionth organ transplant on Friday, a milestone that comes at a critical time for Americans still desperately waiting for that chance at survival.
Listen now to WTOP News WTOP.com | Alexa | Google Home | WTOP App | 103.5 FM

The U.S. counted its millionth organ transplant on Friday, a milestone that comes at a critical time for Americans still desperately waiting for that chance at survival.

It took decades from the first success — a kidney in 1954 — to transplant 1 million organs, and officials can’t reveal if this latest was a kidney, too, or some other organ. But advocates opened a new campaign to speed the next million transplants by encouraging more people to register as organ donors.

Yet the nation’s transplant system is at a crossroads. More people than ever are getting new organs — a record 41,356 last year alone. At the same time, critics blast the system for policies and outright mistakes that waste organs and cost lives.

The anger boiled over last month in a Senate committee hearing where lawmakers blamed the United Network for Organ Sharing, a nonprofit that holds a government contract to run the transplant system, for cumbersome organ-tracking and poor oversight.

“This is sitting on your hands while people die,” Sen. Elizabeth Warren, D-Massachusetts, told the organization’s chief executive as she and other senators suggested UNOS should be replaced.

UNOS continually takes steps to improve organ supply and equity and won’t be satisfied until everyone who needs a transplant gets one, CEO Brian Shepard responded.

Other experts say the fireworks are a distraction from work already underway.

“Everybody would like the system to be better,” said Renee Landers, a Suffolk University health law expert who, as part of an independent scientific advisory panel to the government, co-authored a blueprint for change earlier this year.

That blueprint, from the National Academies of Sciences, Engineering and Medicine, sets a five-year deadline for improving every part of the complex transplant system — including the groups that collect organs from deceased donors, transplant centers that decide which ones to use, and the government agencies that regulate both.

“Focusing on only one aspect is actually not going to achieve” that goal, Landers said. “There are so many other pieces that have to fall into place.”

In the U.S., more than 400,000 people are living with functioning transplanted organs, UNOS said Friday. For all the lives saved each year, more than 105,000 people are on the national list still waiting for a new kidney, liver, heart or other organ, and about 17 a day die waiting.

Too often potentially usable organs aren’t recovered from would-be donors and too many hospitals turn down less-than-perfect organs that might still offer a good outcome for the right patient, the National Academies report found.

Kidneys are the organ most in demand and nearly a quarter of those donated last year were discarded, refused by hospitals for a variety of reasons.

A Senate Finance Committee investigation turned up additional problems including testing failures that between 2008 and 2015 led to 249 transplant recipients developing diseases from donated organs, 70 of whom died. In other cases, organs being shipped from one hospital to another were lost in transit or delayed so long they weren’t usable.

While those kinds of errors should never happen, they are a small fraction of the tens of thousands of transplants performed over that time period.

Solutions to the more common problems — procuring more organs and making sure they’re used — are tougher but attempts are underway:

–Kidney transplants increased 16% last year — and by 23% among Black patients — attributed to a UNOS-ordered change in how organs are distributed that allows kidneys to be shipped to sicker patients further away rather than being offered first to hospitals near where they were donated.

–In July, UNOS told hospitals to quit using a certain formula to test kidney function that can underestimate Black patients’ need for a transplant and leave them waiting longer than similarly ill white patients.

–Some “organ procurement organizations,” or OPOs retrieve organs from deceased donors at far higher rates than others. Medicare this year finalized new rules that require improvement or the low performers could be shut down in 2026.

—OPOs are reluctant to retrieve less-than-perfect organs that they know nearby hospitals won’t accept. Some hospitals may always refuse kidneys from donors over 70 or diabetics, for example. But soon, transplant centers’ kidney acceptance rates will be tracked as a new quality measure.

To get ready, dozens of hospitals are using new computer filters to opt out of even receiving offers they don’t intend to accept. Skipping them could allow those offers to more quickly reach places like Yale University’s transplant center — known for success with less-than-perfect kidneys — before the organs sit on ice too long to be usable.

“You can’t criticize OPOs for not recovering organs if you’re not beginning to hold transplant programs accountable for the decisions they make,” said kidney specialist Dr. Richard Formica, Yale’s transplant medicine director. “We have to come up with ways to incentivize people to change their behaviors.” 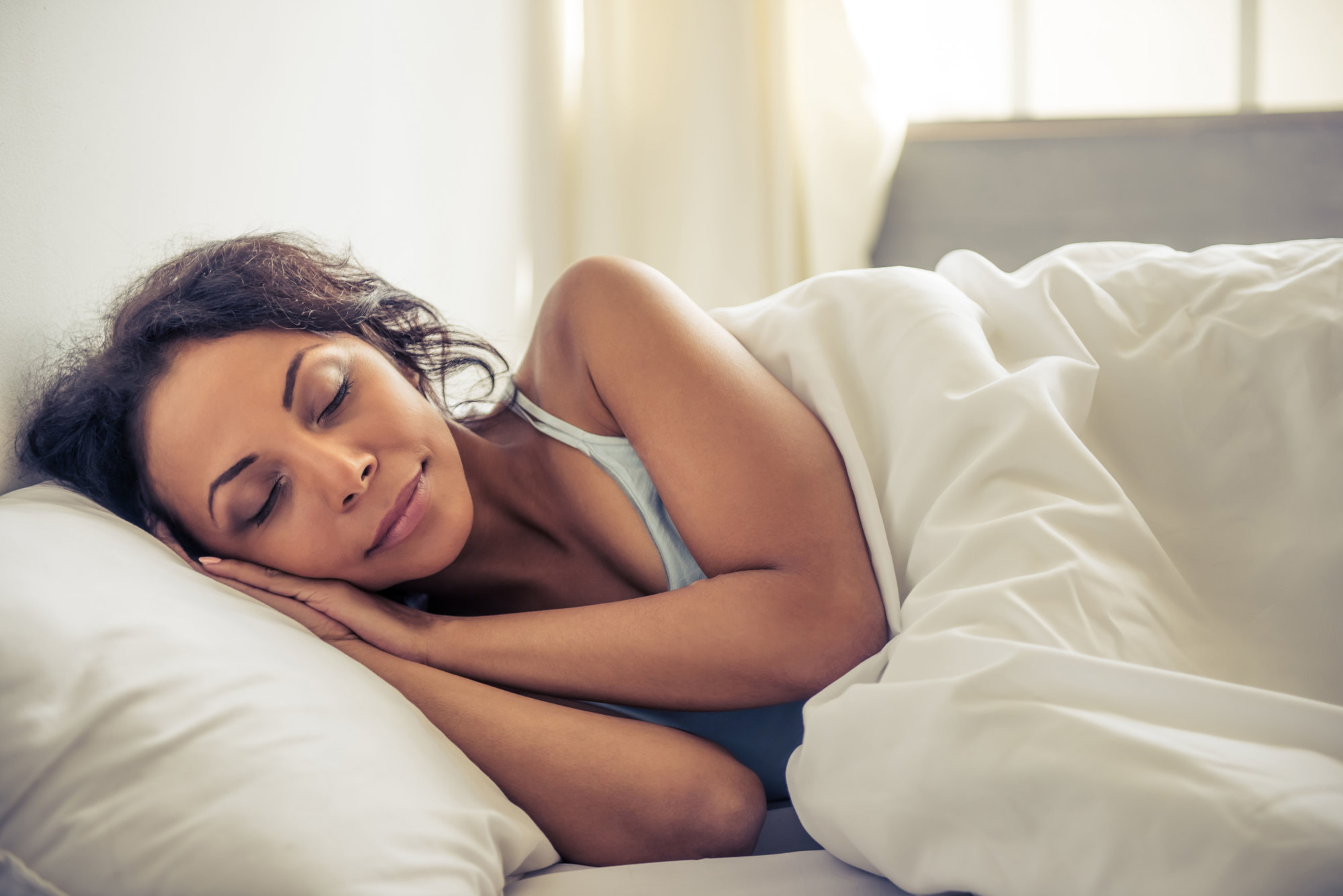 The rise of sleep tourism 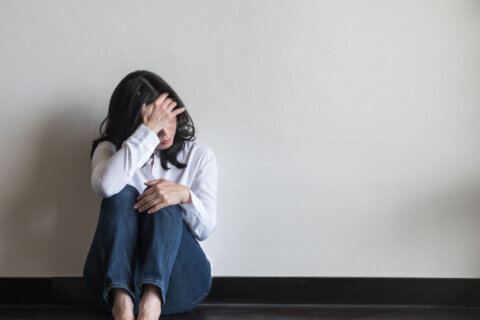 90% of US adults say mental health is a crisis in the United States, CNN/KFF poll finds 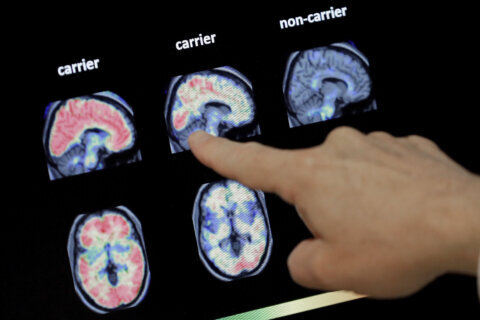