Because Americans might not be ready to start (or add to) a family, drastic times have apparently called for drastic measures.
Listen now to WTOP News WTOP.com | Alexa | Google Home | WTOP App | 103.5 FM

A challenging topic, you say? No argument here. Yours Truly would rather talk about football, honestly.

But the conversation is important and a function of current circumstances.

The why of this conversation is fairly obvious. It’s been over three months since the Supreme Court rolled back abortion rights in its Dobbs vs. Jackson Women’s Health Organization ruling. This enabled states to ban the procedure entirely, which over a dozen already have.

What’s more, one longtime justice has hinted that the conservative court could roll back the right to contraception access.

And because Americans might not be ready to start (or add to) a family, drastic times have apparently called for drastic measures. Check out how interest in the procedure spiked after the draft of the Dobbs decision was leaked back in early May, then really spiked in late June when the decision was official.

The demand is gradually increasing, too, according to Dr. Amin Herati, an assistant professor of urology at Johns Hopkins Hospital. Vasectomy consults and procedures, he said, have increased by about 8% monthly since the ruling.

“I’ve seen patients in their early to mid-20s,” he said, “when they’ve reached a point where they talked to their partner and they said, ‘Two [children] is plenty’ or ‘three is plenty’ … and I’ve taken care of guys who are well into their 60s as well.”

According to the Cleveland Clinic, about a half-million men get the procedure every year in the United States. All in all, about 50 million men have had one. That’s about 5% of all married men of reproductive age.

Aside from abstinence, a vasectomy is considered more effective than any other method of birth control. But just to be clear, it’s not 100% effective: According to the Urology Care Foundation, one or two women out of a thousand will get pregnant in the first year after their partner has had the procedure.

While there is another surgical option for contraception, tubal ligation, the Cleveland Clinic says a vasectomy is more effective and less expensive with fewer complications.

What a vasectomy involves

An explanation of the procedure might be a little difficult for some of you to stomach, so let’s talk about it in slightly less-nauseating terms.

The vas deferens are the two highways that sperm take to get to their destination. When a vasectomy is performed, those roads are shut down forever.

First, a local anesthetic is injected around the “construction site.” This is the point in the article where you dudes might want to down a shot of bourbon before reading further.

There are different methods to shutting down those roads, and Herati explained how he does it.

The procedure only takes about 15 minutes.

Any swelling or bruising typically heals in a week or two, but in general, he said, men are back to “their normal routines and selves” within four days.

Getting a vasectomy begins with a consult to determine whether someone is a candidate. A would-be patient’s family plans are among the factors considered, of course. Vasectomy reversals are feasible, the doctor said, but those procedures take quite a bit more time – three to six hours, he said – and insurance typically doesn’t cover them.

“If somebody is debating whether they should get the vasectomy, and they’re wondering if they will encounter a vasectomy reversal in the future, it’s always a good idea to bank a little bit of sperm or potentially delay the vasectomy,” Herati said.

All that said, there are some risks to a vasectomy, as with any other surgical procedure. You can learn more about them on the Johns Hopkins website. 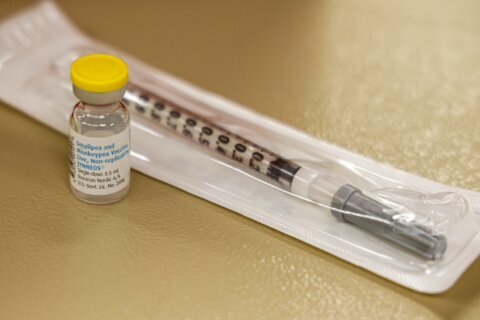 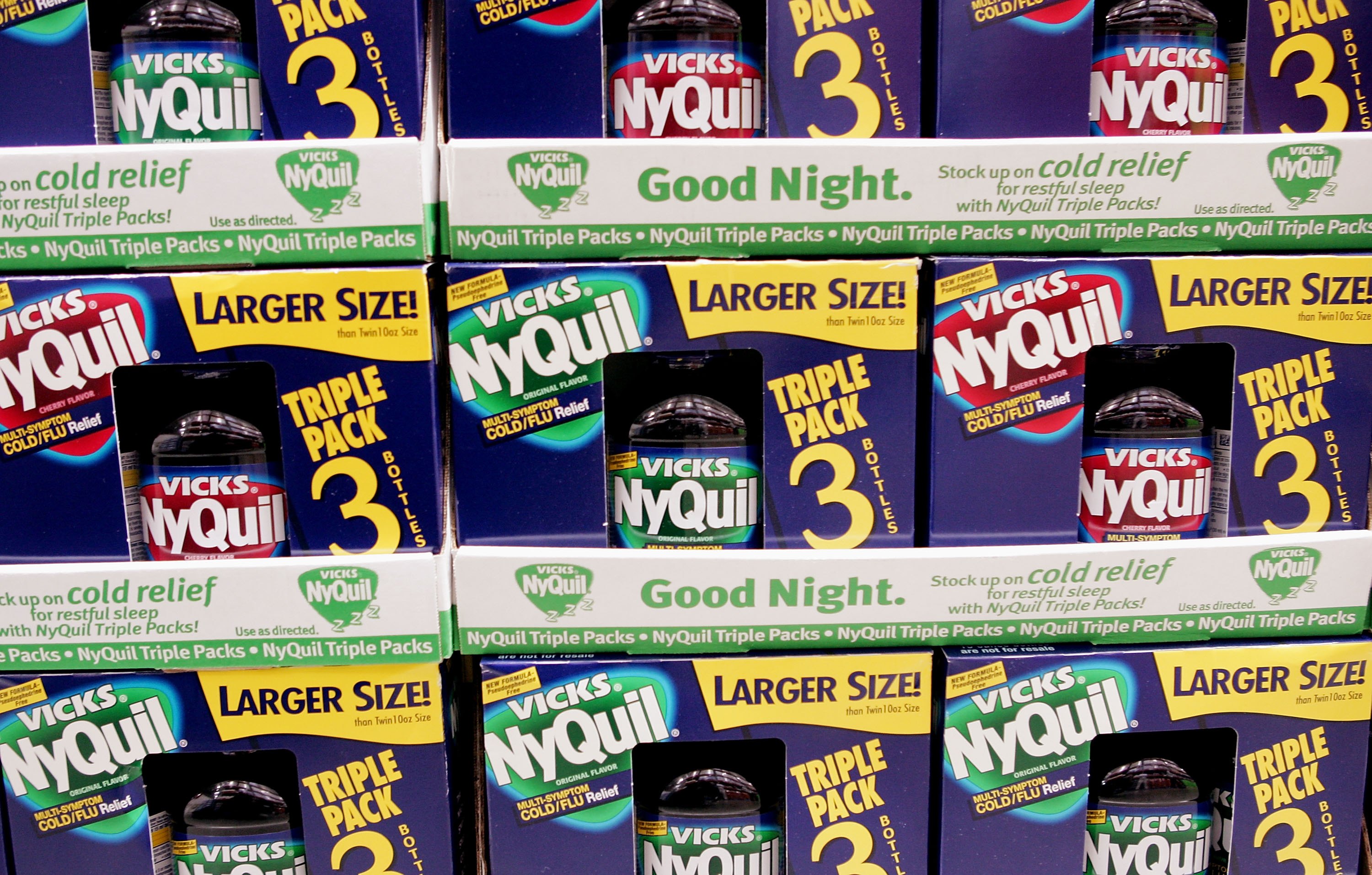