You can’t see it, taste it or smell it, but naturally occurring radon gas is the second-leading cause of lung cancer in the U.S.

Radon is also the leading cause of lung cancer deaths among nonsmokers in America, according to the Environmental Protection Agency.

And with January being National Radon Action Month, advocates want homeowners to test for it.

“It doesn’t cause any immediate symptoms, so it’s a very insidious thing. The only way to know what your radon level is, is to test for it,” said Kevin M. Stewart, director of environmental health for the American Lung Association.

“So the idea is that we want people to recognize it is a hazard. And when they’re buying homes, it’s one of the things that they should get checked out. Even once they move in, if it hasn’t been checked out before they moved in, you want to do it very soon afterward,” Stewart said.

Radon is found in every state in the U.S., and there are high levels present in the mid-Atlantic area.

In Virginia, about one out of four homes has a radon level that’s above the EPA action level. In Maryland, it’s about one in five homes on the average. D.C. radon levels are better than the national average.

“According to our most recent analysis, we found that about 9% of the readings in the District were coming back above the action level. So, that still means that people should test there,” Stewart said.

Radon gas results when naturally occurring radioactive uranium breaks down in rocks and in the soil.

“Normally, it distributes into the outdoor air at very low levels, but inside buildings, sometimes you can get higher, much higher levels. And that’s what we’re concerned about,” Stewart said.

Keeping buildings free from radon is a fairly straightforward process. Stewart wants people only to use professional radon-mitigation services.

“A company that has certification to do that kind of work and can demonstrate that they have the professional credentials to do it,” he said. “That’s something that we strongly encourage.”

The real risk from radon, Stewart said, occurs over a lifetime of exposure. Sometimes, people might be in a building that’s at lower levels, and sometimes higher levels.

“But the only way to really protect yourself from lung cancer is to make sure that every place you are occupying over the course of your life is checked for radon, and if it’s high, it should be reduced,” he advised.

You can order a $15 radon test kit from the American Lung Association website. 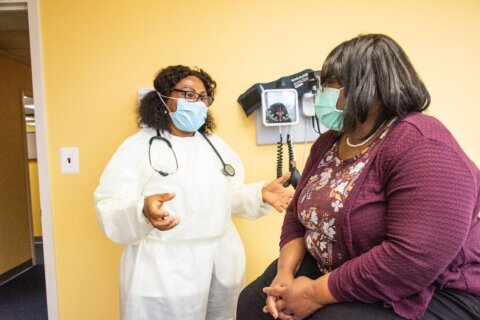 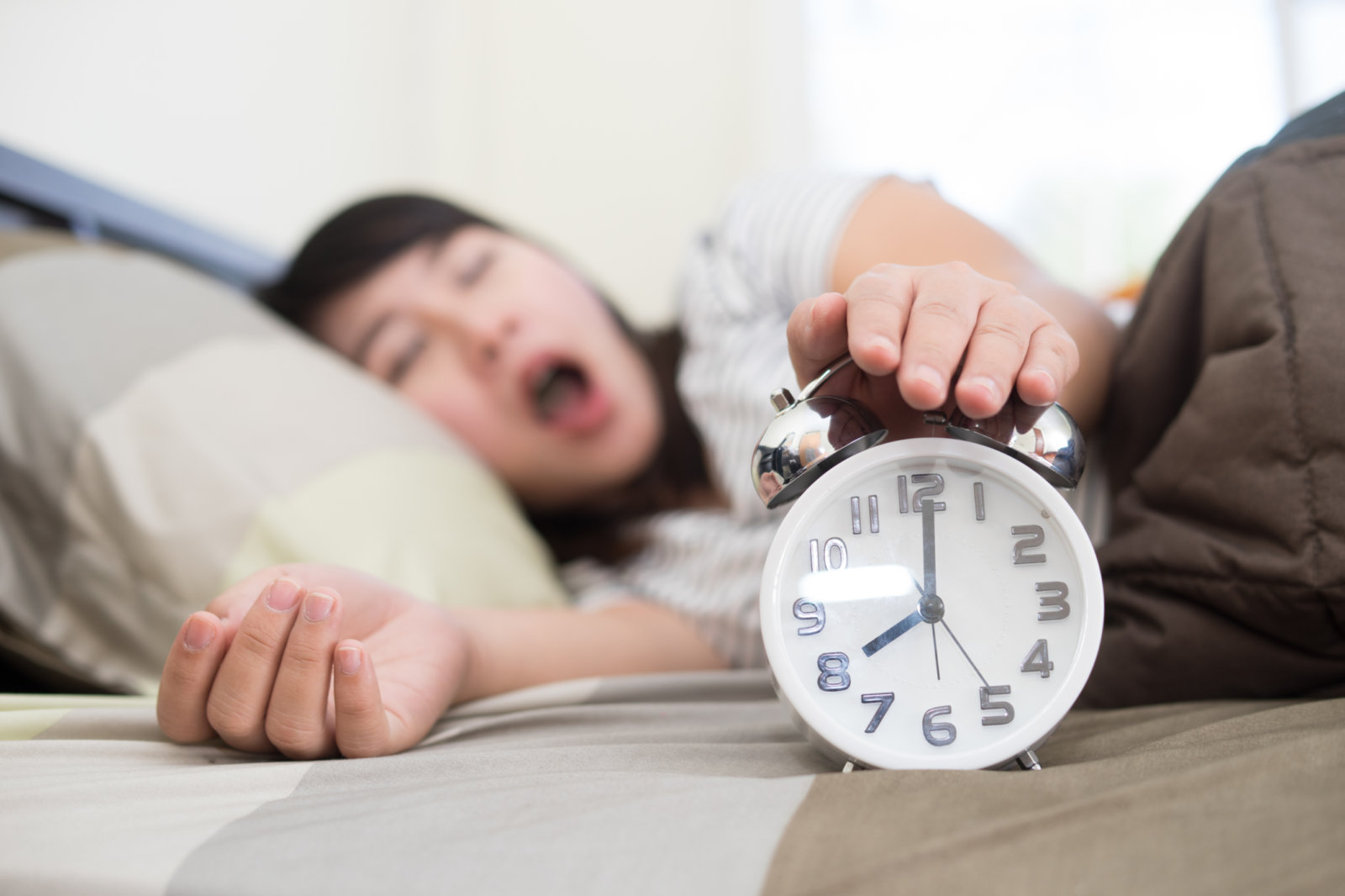 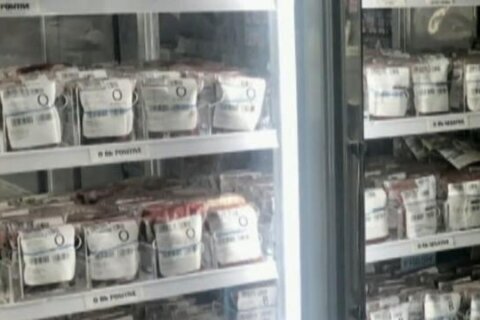