How aerobic exercise benefits the brain — especially as you age

A recent Columbia University study builds on previous research linking aerobic exercise to cognitive function and cortical thickness improvement in middle-aged and older adults. Here’s a look at what the findings could mean for you.

Can you imagine living through chronic neurological disease and dysfunction that prevents you from learning, reasoning, behaving appropriately or even remembering basic information? These are examples of cognitive functions, which are the sophisticated mental processes by which we’re able to carry out daily tasks and navigate the world around us. The way we learn things, how we remember them, problem-solving and paying attention to details can deteriorate with mild cognitive impairment and can be destroyed with more aggressive forms of dementia. Our cognitive abilities can also decline with age.

A bevy of prior research has shown that some age-related declines in cognitive function can be both normal and common. Though dementia and Alzheimer’s disease are also associated with age-related cognitive declines, these conditions are not considered normal and are actually disease-related cognitive impairments. Rather, normal age-related declines in cognition may include reductions in mental processing speed, or “nuisance” memory complaints — like “Where did I put my keys?” or “What was the name of that movie we saw last month?”

Research also indicates that no matter your age, well-developed cognitive skills aren’t necessarily the same thing as intelligence. In fact, neuroimaging studies have demonstrated that intellectual ability or general intelligence are positively connected to how well-developed specific structures of the brain are — including the thickness of the cerebral cortex, also referred to as cortical thickness. As you likely guessed, the cerebral cortex thins out as we get older.

So, if cognitive function and cortical thickness decline as we age, is there anything we can actually do to prevent it from happening? Is there a “fountain of youth” for the brain? As the study from Columbia highlights, yes, there is something significant we can do at any age to both enhance and improve cognitive function and cortical thickness, plus help stave off age-related brain changes. And it’s aerobic exercise.

Surprised? Brain anatomy and function lessons aside, I bet if you’re like most people, you probably think that becoming better at mental processing or enhancing your intellectual capabilities has to do with the information you feed your brain. High-level reading material, brainteaser quizzes, things like these, right? While engaging in such activities is great, what the Columbia researchers actually found was that the older the person was who participated in aerobic exercise, the more pronounced the positive effect was on his or her cognitive function and cortical thickness. And furthermore, they found that these benefits were actualized in middle-aged individuals, as well. Another fascinating aspect of the study was the fact that the researchers did not select people who were considered to be “regular exercisers.” Rather, they wanted to test their hypotheses on people considered to have a “below average” level of cardiovascular fitness. That’s even more encouraging news for people who’ve been sedentary for the majority of their lives. The research is continuing to prove that it’s never too late to benefit from heart-pumping exercise.

One of the complicating factors I encounter on a daily basis is the impact pain can have on an individual who is willing to and desirous of exercise, but unable to do so because of degenerative arthritis or some musculoskeletal injury. As a pain medicine specialist, my daily medical practice involves efforts to reduce and eliminate pain — to improve quality of life and overall function. But as a neurologist, I’m acutely aware of how important pain management is for its ability to preserve my patients’ ability to exercise — and the associated benefits of that exercise to the brain.

In a society where exercise is most frequently seen as essential to our external physique and body image, studies like these help highlight the truth: Exercise is even more important for the processes that are happening on the inside of the body, including those in the brain. So ditch the excuses. You’re not too old. You’re not too sedentary. Talk to your doctor and start out with a manageable and fun aerobic exercise routine so you can stay safe as well as motivated. Stick with it and enjoy the body and brain rewards for a lifetime.

The Best Exercise for Every Mood

The Many Ways Exercise Fights Depression

7 Exercises You Can Do Now to Save Your Knees Later

How Aerobic Exercise Benefits the Brain — Especially As You Age originally appeared on usnews.com 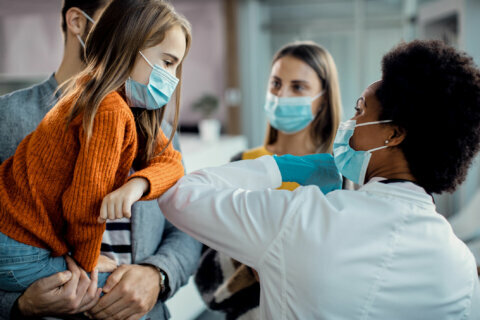 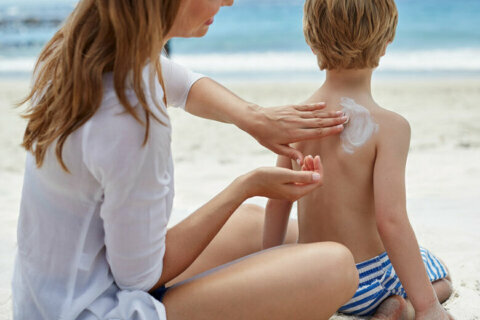