Sleeping six hours a night instead of eight may give you a higher chance of waking up dehydrated, according to a study by Penn State.
Listen now to WTOP News WTOP.com | Alexa | Google Home | WTOP App | 103.5 FM

WASHINGTON — Sleeping six hours a night instead of eight may give you a higher chance of waking up dehydrated, according to a study by Penn State.

“This study suggests that if you’re not getting enough sleep, and you feel bad or tired the next day, drink extra water,” lead author Asher Rosinger, assistant professor of biobehavioral health at Penn State, said in a news release.

Researchers said a hormone that regulates hydration might be getting interrupted in the bodies of short sleepers. The hormone called vasopressin is released all day and at night while sleeping, but more quickly and later in the sleep cycle.

“So, if you’re waking up earlier, you might miss that window in which more of the hormone is released, causing a disruption in the body’s hydration,” Rosinger said.

The study, published in the journal Sleep, involved more than 20,000 adults who were surveyed about sleeping habits. Participants also provided urine samples, which were analyzed for biomarkers of hydration.

Adults who got only six hours of sleep each night had significantly more concentrated urine, and were 16 to 59 percent more likely to be dehydrated than people who slept eight hours. 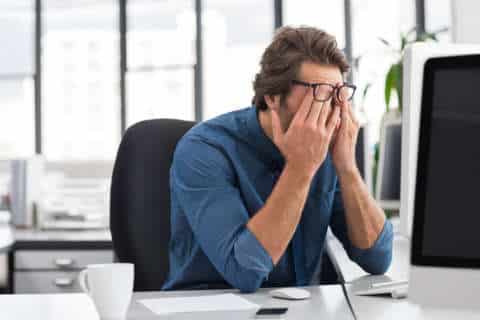 How to tell if it’s burnout or the common cold 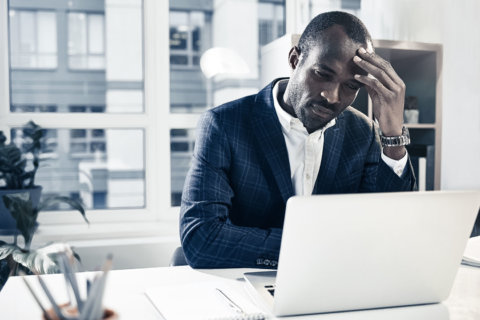 4 ways a shorter workweek could help you live longer