A growing number of bosses are encouraging employers to take 'mental health days' to help clear their minds or understand what is troubling them or causing stress.
Listen now to WTOP News WTOP.com | Alexa | Google Home | WTOP App | 103.5 FM

WASHINGTON — Sometimes “taking a mental health” day from work is code for “the weather’s nice — I’ll be playing golf.”

However, a growing number of bosses are encouraging workers to use those days to rest, clear their minds, or focus on understanding and treating what is bothering them.

The Wall Street Journal reports more companies are trying to destigmatize mental illnesses, and offering ways to provide employees the opportunity to deal with them.

A 2014 survey by market research firm Ipsos found almost 75 percent of employees with depression had never told their bosses about the diagnosis. Almost half the respondents felt telling their bosses would jeopardize their job.

Employees aren’t the only ones suffering.

Major depressive disorder alone cost employers $78 billion in lost productivity in 2010, after workers showed up at the office while struggling with the illness, according to a 2015 study in the Journal of Clinical Psychiatry.

So, companies are looking to enable employees to get the support needed to heal and return to work in top form.

According to The Wall Street Journal, Ernst & Young encourages workers to check in with each other and support those who may need it.

Boston software company HubSpot offers unlimited vacation, so an employee can take time off without feeling forced to explain why. The company also has meditation rooms at its main office. 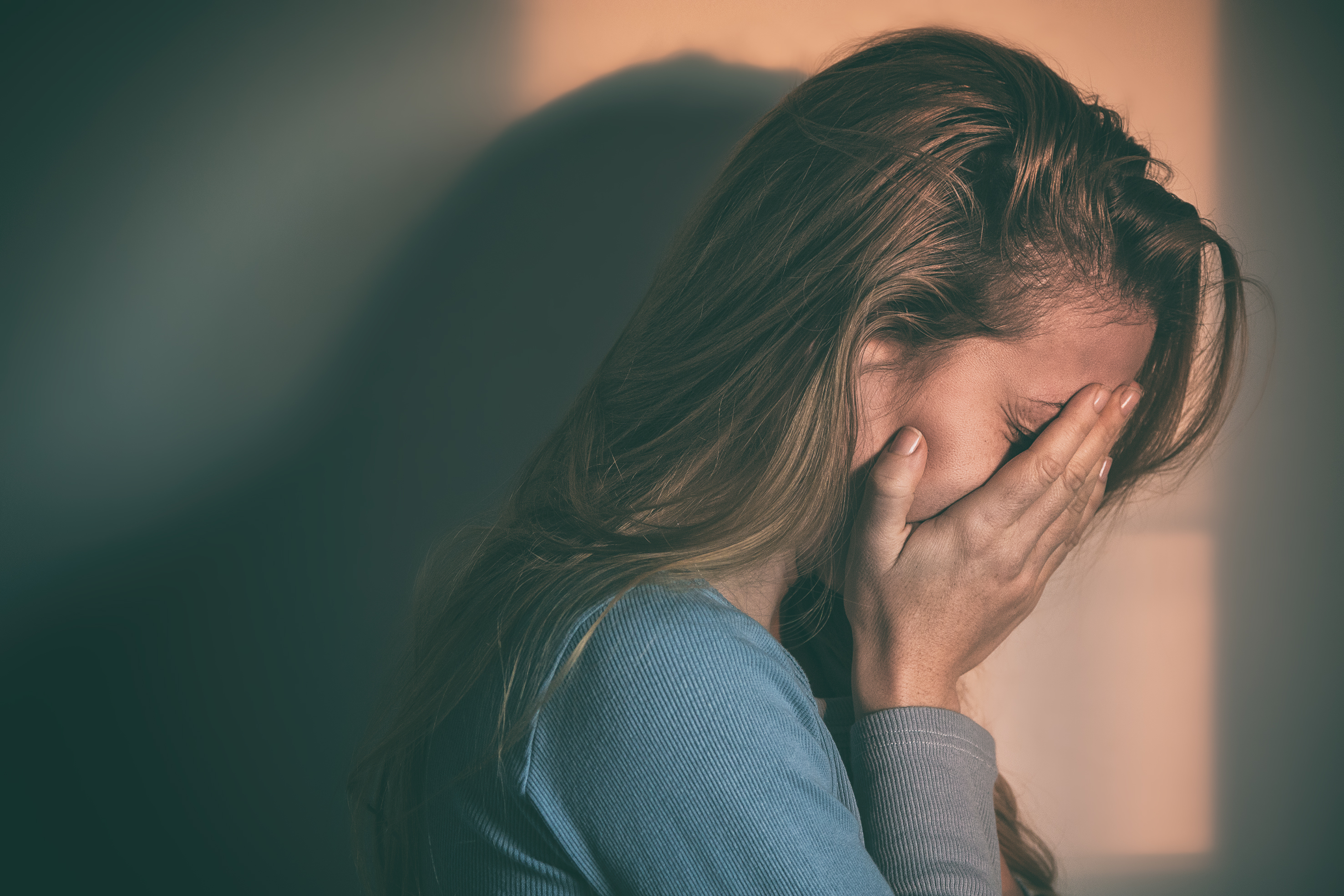 In DC area, schools focus more on mental health for kids and teens