Study highlights missed opportunities to save on medical care

WASHINGTON — Today’s consumers comparison shop for all sorts of things — from shoes to gasoline, but when it comes to price shopping for medical procedures, most people take a pass.

That appears to be the case even when an insurer provides a tool to compare prices, which can vary widely for things such as knee replacements and tonsillectomies.

Researchers at Harvard looked at one such program, run by Aetna, and found that only 3 percent of enrollees actually used it.

“Women do tend to control more of the health care pocket book,” says Health Affairs Editor in Chief Alan Weil, who notes there are also indications use of the price-comparing tool may increase over time.

Also, Weil points to an analysis in the April issue of the publication that focuses on the way people discuss dollars and cents with physicians.

“People listened in on the interactions between doctors and patients and found doctors are often quite dismissive of concerns about costs that patients might bring up in an office,” he says.

The analysis shows many physicians don’t pick up on cues from their patients about finances, and don’t offer less expensive alternatives.

“There is not much that comes out of those conversations that gives people a sense that they really have a choice to shop on price,” Weil says. 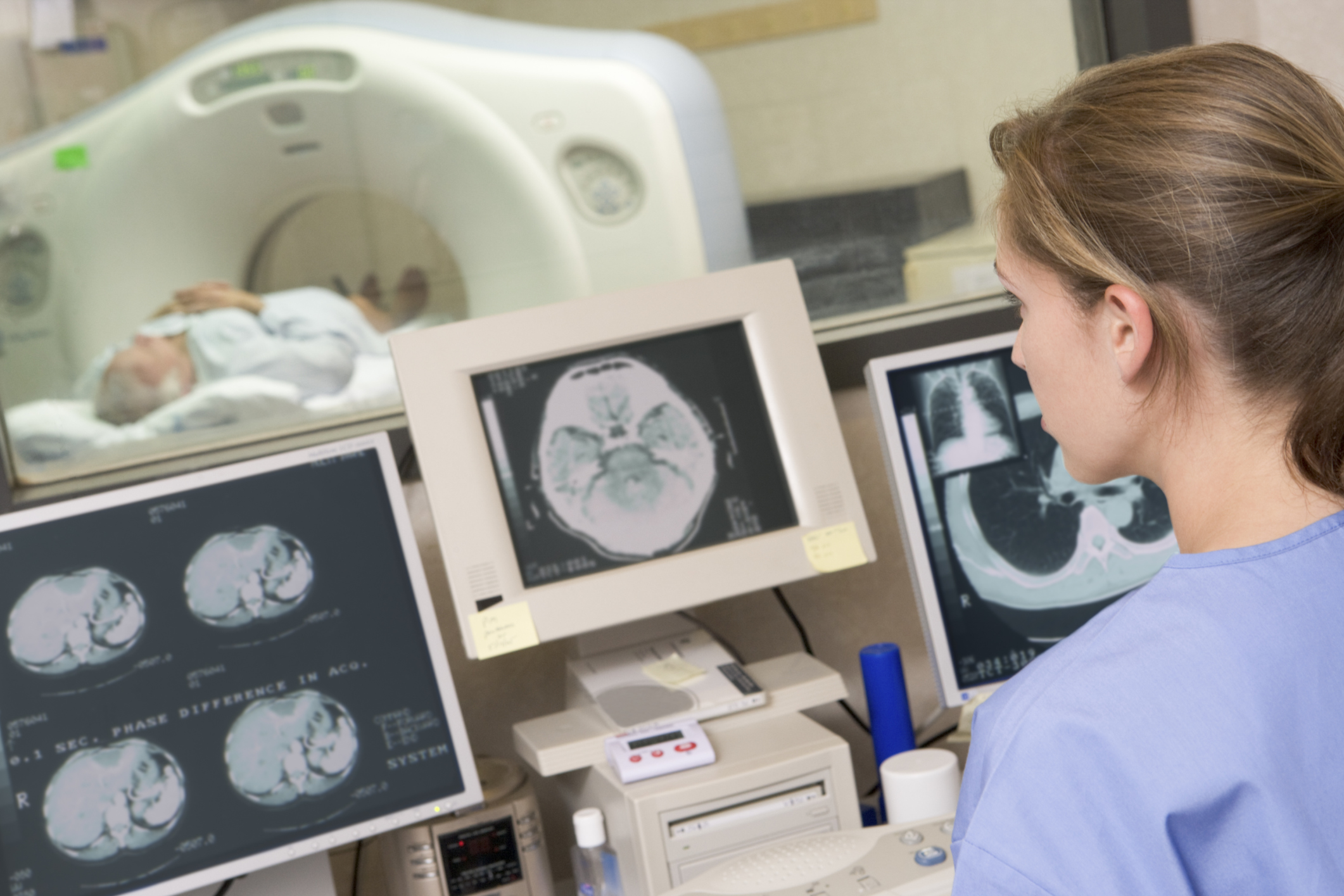