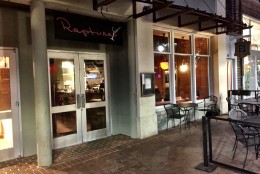 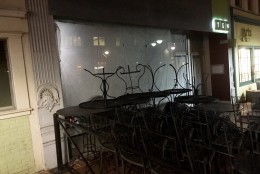 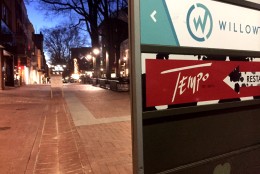 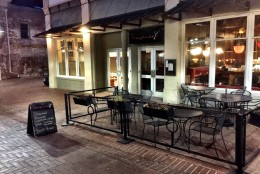 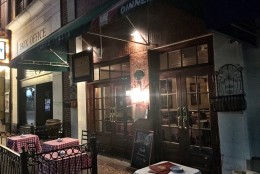 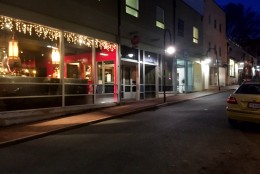 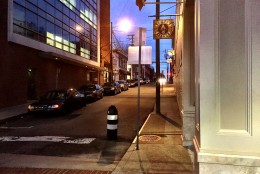 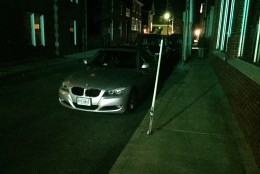 In the statement of facts, prosecutors and Matthew’s defense lawyers agree Matthew inappropriately touched and harassed several women in mall bars on Friday, Sept. 12, 2014, before he saw Graham walking alone on the mall shortly after 1 a.m. Saturday.

In a plea agreement, Matthew pleaded guilty to first degree murder and abduction with intent to kill in the 2009 death of Morgan Harrington, and the same charges in connection with Graham’s 2014 death.

Matthew was sentenced to four consecutive life sentences, added to the three life sentences he received for the 2005 rape and attempted murder of a woman in Fairfax, Virginia.

As part of the agreement, prosecutors agreed to not try Matthew for capital murder in Graham’s death, which could have resulted in the death penalty.