WASHINGTON (AP) — In one of its final acts of the year, the House passed bipartisan legislation late Wednesday that would empower law enforcement agencies across the country to adopt de-escalation training when encountering individuals with mental health issues as part of an effort to reduce the number of officer-involved fatalities.

The bill passed 264-162 with Republican support and capped off a modest two-year effort by Congress to pass police reform legislation after the killing of George Floyd sparked global protests against police brutality.

The proposal — first introduced by Republican Sen. John Cornyn of Texas and Democratic Sen. Sheldon Whitehouse of Rhode Island — will now go to President Joe Biden’s desk for his signature.

“By giving law enforcement the tools they need to help those experiencing mental health emergencies and other crises, we can help make communities safer by building a stronger bridge between the criminal justice system and mental health care,” Cornyn said in a statement late Wednesday.

The final passage of the bill comes months after the House approved a bipartisan package of public safety bills including similar legislation that would make investments in de-escalation training and mental health resources for officers. That package was never taken up in the Senate.

The issue is a perennial one for the nation. While nearly one in five U.S. adults has a mental illness, people who are untreated are 16 times more likely to be killed during a police encounter than other people approached by law enforcement, the Treatment Advocacy Center, a nonprofit dedicated to getting treatment for the mentally ill, concluded in a 2015 report.

The bill that passed the House on Wednesday will amend a 1968 federal crime law to authorize $70 million in annual grant funding for law enforcement training on alternatives to the use of force that include scenario-based exercises for officers. It will also require the Justice Department to develop a series of curriculum and training topics in partnership with stakeholders like law enforcement and civil liberties groups and mental health professionals.

“Whether it be Rodney King, or whether it be George Floyd or any of the number of incidents we’ve seen over the last 30 years: How police deal with force is at the heart of the discussion about policing,” said Chuck Wexler, executive director of the Police Executive Research Forum, a Washington-based think tank. “And what we have come to find out over the last five to eight years is that the training is outdated. It doesn’t live up to current-day practices.”

The organization Wexler oversees is the foremost policing think tank in the country, and it has been where law enforcement groups — both small and large — have turned to help educate their officers on the alternatives to the use of force. The two-day training now has a long waiting list.

The training effort began five years ago after the shooting of Michael Brown, an unarmed black man, in Ferguson, Missouri, and has been updated since with fresh techniques. The idea had its genesis in the United Kingdom, where most officers don’t carry handguns, Wexler said. It’s a mix of classroom training and scenarios played out with actors to give officers time to work through what they’ve learned.

The goal is to take the training to as many of the nation’s 18,000 law enforcement agencies as possible. But despite bipartisan support for the effort, some mental health advocates believe it will not resolve the root issue.

“You can provide as much training and de-escalation funds for the programs as you want but it doesn’t necessarily solve a lot of the problems associated with risk of death for people with severe mental illness at the hands of law enforcement,” said Elizabeth Sinclair Hancq, the director of research for the Treatment Advocacy Center and author of the 2015 report.

That’s because the role of law enforcement is to enforce public safety, she added, not to be mental health crisis providers.

“I do think that this is a step in the right direction, but until we prevent some of these kinds of encounters between people with mental illness and police from happening in the first place, we have a long way to go,” Hancq said. 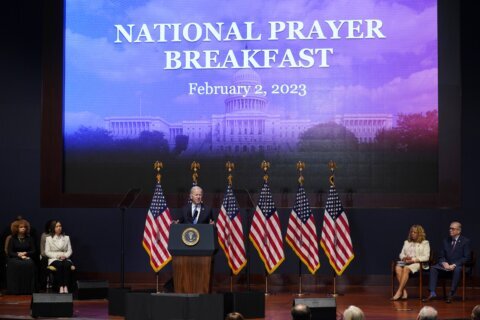 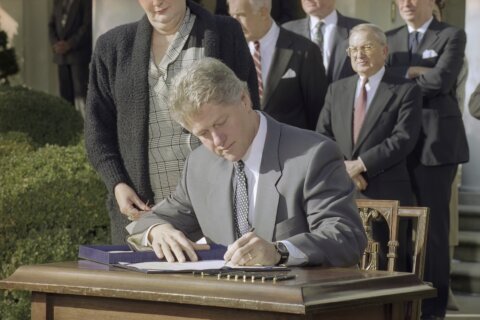