MADISON, Wis. (AP) — A new privately funded get-out-the-vote initiative in Wisconsin’s largest and most Democratic city has the support of Milwaukee’s mayor, but Republicans say it’s an attempt by Democrats to improperly bolster turnout in the narrowly divided battleground state.

The controversy over the Milwaukee Votes 2022 initiative echoes concerns raised by Republicans in 2020 when a Mark Zuckerberg-funded group distributed millions of dollars in grants to support local elections offices in Wisconsin and throughout the country as COVID-19 complicated the presidential election.

Milwaukee Mayor Cavalier Johnson helped fuel Republican skepticism when he suggested that the city may be assisting with the new get-out-the-vote initiative funded by private grants. The mayor’s office later clarified that he was only voicing support for the efforts, which are being funded and carried out without government assistance, although Johnson did say the city would add a widget to its website promoting it.

“There is no question that third-party partisan money continues to be used in collusion with election officials in heavily Democrat areas to help Democrat candidates win elections,” said state Rep. Janel Brandtjen, chair of the Assembly’s Elections Committee. She has been one of the leading supporters of decertifying President Joe Biden’s victory over Donald Trump in 2020, a move that Republican leaders have said would be unconstitutional and won’t happen.

Johnson’s office stressed that Milwaukee Votes 2022 is entirely made up of nonpartisan efforts to register voters and encourage voting.

Fleming said it was a “mistaken impression” for anyone to think the mayor implied the city was financing or receiving money as part of Milwaukee Votes 2022.

“The city’s posture is any nonpartisan effort to encourage people to vote is welcome in Milwaukee,” he said.

Private grant money for elections administration has been the focus of many conspiracy theories since 2020, when the Chicago-based Center for Tech and Civic Life, with funding from Zuckerberg, Facebook’s founder and CEO, distributed grants to Democratic and Republican areas across the state and country.

Milwaukee received more than $1.1 million from CTCL in 2020, which it used to pay poll workers and purchase long-term investments such as high-speed voting tabulators. Wisconsin elections offices received a total of more than $3.3 million, mostly in small grants of $5,000 to local clerks.

The grants have withstood several legal challenges in state and federal courts. The state’s Republican-controlled Legislature last year approved a proposal for a constitutional ban on election grants. Their choice to pursue a constitutional amendment means Democratic Gov. Tony Evers can’t veto the proposal, which would also have to be passed during next year’s legislative session and a in statewide vote before it could become law.

In conversations with The Associated Press, most clerks from Wisconsin cities that received large private grants in 2020 said they weren’t worried about funding elections without that assistance in 2022.

“We certainly have hopefully a more normal election to run in November, and we definitely have had a lot more time to prepare for it than 2020,” Claire Woodall-Vogg, executive director of the Milwaukee Election Commission, said in June. 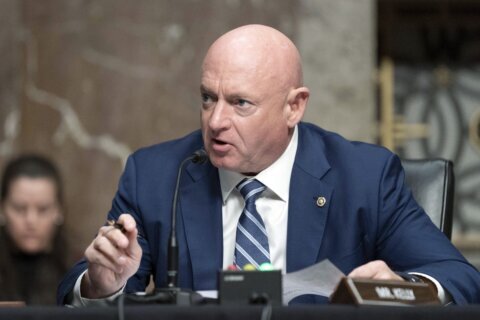 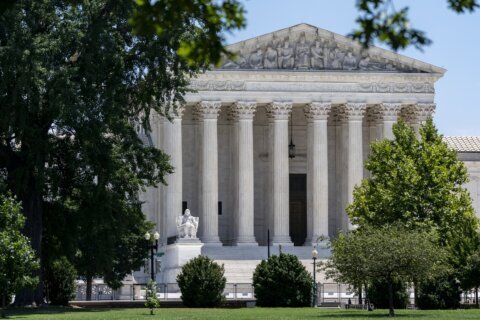 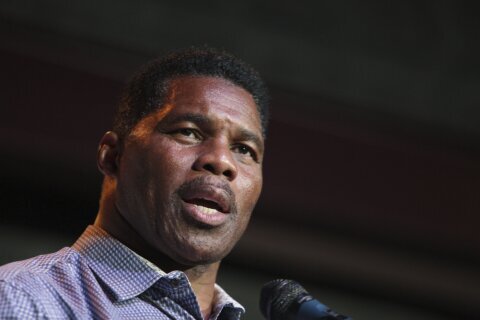