OMAHA, Neb. (AP) — U.S. Rep. Jeff Fortenberry of Nebraska has asked a judge to toss out statements he made to federal authorities who were investigating illegal campaign contributions, alleging that a prosecutor misled his lawyer with assurances that the nine-term congressman wasn’t their target.

The motion filed Tuesday in U.S. District Court in central California alleges that Assistant U.S. Attorney Mack Jenkins persuaded Fortenberry to speak with him by assuring his lawyer at the time, Trey Gowdy, that Fortenberry was not a “target” of the government’s investigation, but merely a “subject” and potential witness.

The Republican is now accused of lying to federal authorities and concealing information from federal agents who were investigating campaign contributions funneled to him and others from a Nigerian billionaire.

Fortenberry has denied the charges, saying he was only trying to help investigators get to the bottom of the matter. His current attorney argues that, without the prosecutor’s assurances that the congressman wasn’t their target, they never would have agreed to the interview.

“There are rules to protect Americans from prosecutors like this and our motion asks the court to enforce those rules,” said Fortenberry spokesman Chad Kolton.

Federal prosecutors have said they will respond to allegations made by the congressman in court filings. A spokesman for the U.S. attorney’s office said Wednesday no immediate comment was planned. 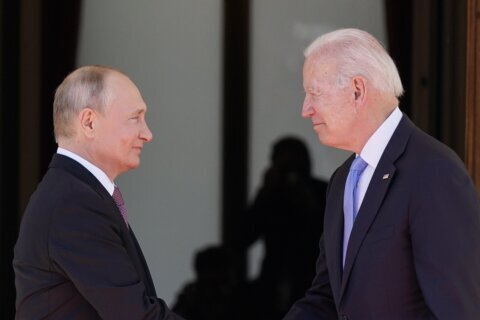 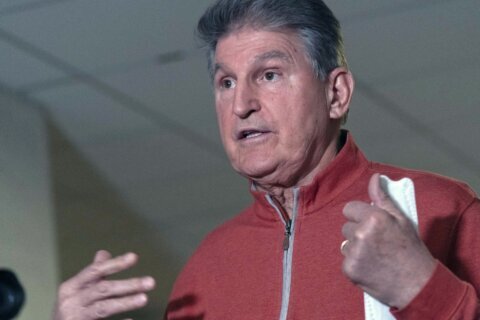