The Biden administration nullified a Trump-era rule Wednesday that would have made it easier to classify workers as independent contractors, blocking a change supported by delivery and ride-hailing services.
Listen now to WTOP News WTOP.com | Alexa | Google Home | WTOP App | 103.5 FM

NEW YORK (AP) — The Biden administration nullified a Trump-era rule Wednesday that would have made it easier to classify workers as independent contractors, blocking a change supported by delivery and ride-hailing services.

The Labor Department’s decision came just two days before the Trump-era rule was supposed to take effect. The move means the Labor Department will continue to use existing rules under the 1938 Fair Labor Standards Act to determine whether a worker should be classified as an independent contractor.

Under the existing system, app-based companies such as Uber, Lyft, DoorDash and Instacart had already been able to classify their gig workforce as independent contractors. But those companies had applauded the Trump administration rule, arguing that the Depression-era law was outdated and did not provide the flexibility demanded by the digital era.

The scrapped rule would have identified two “core factors” to determine whether a worker is an employee or independent contractor: the degree of control over the work and their earnings opportunity based on initiative or investment. The Labor Department said the rule “narrowed the facts and considerations,” undermining worker protections under the fair labor law.

Gig and other contractor workers are not covered by federal minimum wage laws and are generally not entitled to benefits including health insurance and paid sick days.

App-based services say their business model are popular with people who like the flexibility of gig work, including being able to set their own hours. In November, California voters rejected a ballot measure that would have classified ride-hailing and app-based delivery drivers as employees eligible for minimum wage protection and other benefits.

In a statement, Uber reiterated its stance that current employment regulations are outdated and impose “a binary choice upon workers: to either be an employee with more benefits but less flexibility, or an independent contractor with more flexibility but limited protections.”

With the Biden administration announcing no new rules, Lyft “sees this as an opportunity to refocus the conversation on what drivers need and want, which is independence plus benefits,” said company spokesperson Julie Wood. 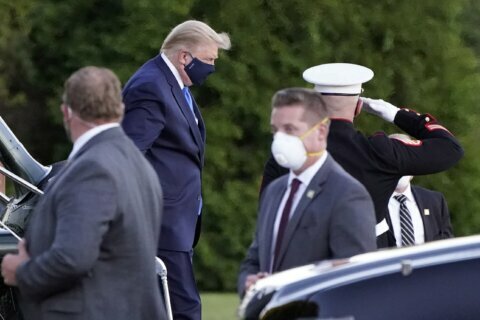 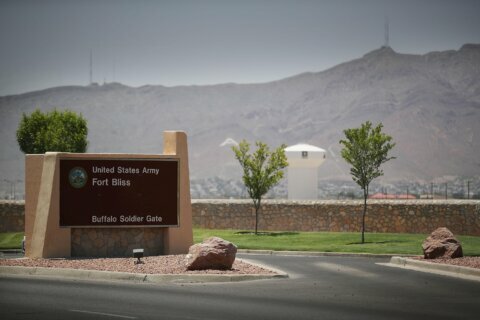