Gene Sperling, a veteran of the Clinton and Obama administrations, will lead the oversight for distributing funds from President Joe Biden’s $1.9 trillion coronavirus rescue package.

Sperling will take a role similar to the one Biden had as vice president in the aftermath of the 2008 financial crisis. He will work with the heads of the White House policy councils and federal agencies to get funds out quickly and optimize their effectiveness, just as Biden did with the Obama administration’s stimulus package.

“I learned from my experience implementing the Recovery Act just how important it is to have someone who can manage all the moving parts with efficiency, speed and integrity and accountability,” Biden said in remarks Monday. “Gene will be on the phone with mayors and governors, red states, blue states. A source of constant communication. A source of guidance and support. And above all, a source of accountability for all of us to get the job done.”

The package, signed into law Thursday, follows more than $4 trillion in pandemic relief. It seeks to fund mass vaccinations, speed hiring, reopen schools, stabilize state and local government finances and halve child poverty. Promised direct payments of $1,400 began to be issued this weekend, but Sperling’s task will involve sums that sprawl across governments as firms such as Goldman Sachs estimate that total growth this year could be 7%.

White House press secretary Jen Psaki said that Sperling will be coordinating with officials such as Education Secretary Miguel Cardona, who she said will be holding a summit on releasing the $130 billion dedicated to K-12 education.

Sperling, 62, has twice served as director of the White House National Economic Council, making him one of the defining economic policymakers of the past several decades. He lives in California and will be working remotely until he receives the coronavirus vaccine.

As the director for President Bill Clinton from 1996 to 2001, he elped negotiate a measure that was designed to balance the budget as well as China’s entrance into the World Trade Organization. He also helped design policies to relieve child poverty and bring investment into impoverished communities.

Working as the economic council director for President Barack Obama from 2011 to 2014, Sperling oversaw programs that helped revive Detroit after the city filed for bankruptcy, among other efforts that focused on workers and U.S. competitiveness.

The news of Sperling’s appointment was first reported Sunday by The Washington Post. 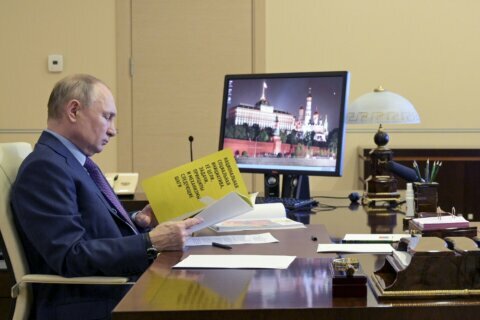 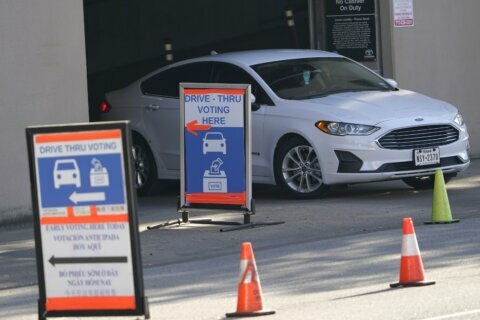 In Texas, GOP voting bills zero in on Democratic Houston