Photos: Donald Trump through the years 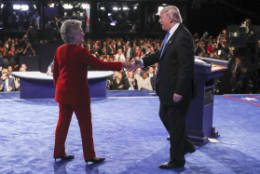 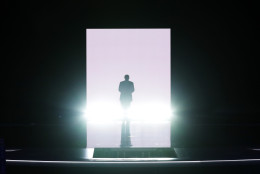 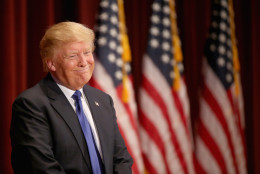 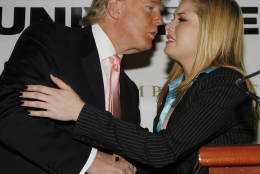 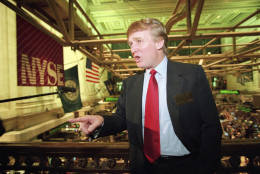 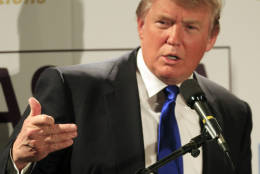 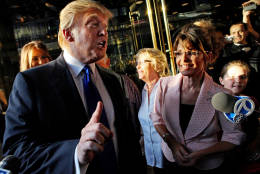 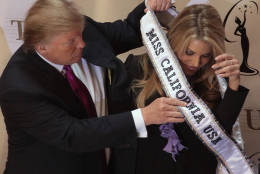 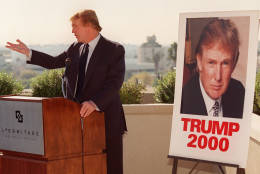 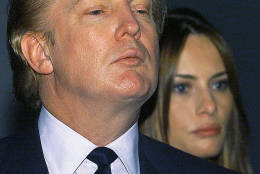 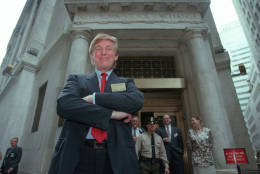 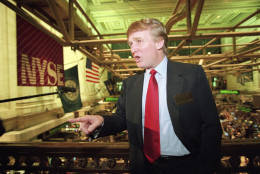 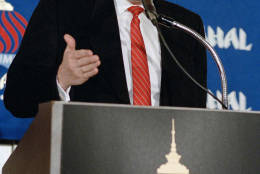 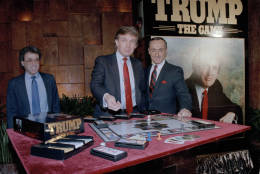 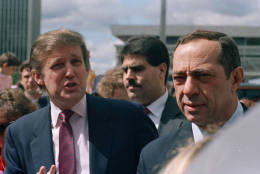 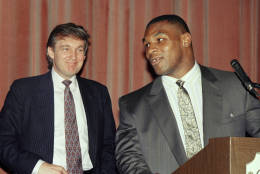 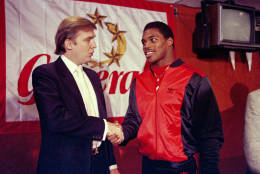 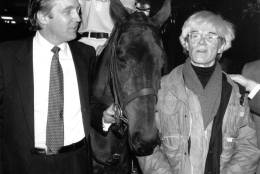 WASHINGTON — President-elect Donald Trump has been named Time magazine’s Person of the Year.

Since 1927, the magazine has named the person, group or idea that has had the biggest influence on the year’s events “for better or worse.”

“When have we ever seen a single individual who has so defied expectations, broken the rules, violated norms, beaten not one but two political parties on the way to winning an election that he entered with 100-to-1 odds against him?” said Time editor Nancy Gibbs. 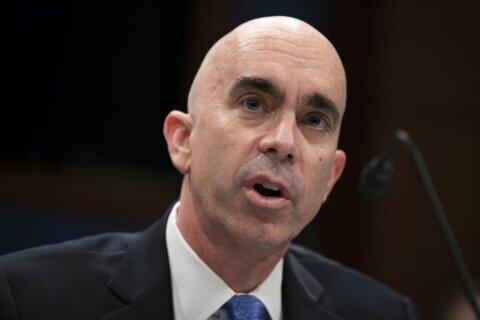 donald trump | Person of the Year