Castle, Hou set up all-Wildcats final in US Women’s Amateur

“I thought for sure she won,” Castle said. “I couldn’t believe she missed it. When I knew she gave me that opportunity I was like, ‘All right, I birdied earlier, I’m going to I birdie this again.’ And I went after it.”

“I keep forgetting I’m the 63rd seed,” said Castle, who has battled a rib injury most of the summer. “I feel like seeds are irrelevant once you get into match play. It’s everyone’s game. I’m just glad that the doctor said I could play.”

Heck, from Memphis, Tennessee, missed a chance to join former Georgia star Vicki Goetze (1992) as the only players to win NCAA Division I individual and U.S. Women’s Amateur titles in the same year. In May, Heck capped her freshman year at Stanford with the NCAA individual title — her sixth victory of the season. She’s No. 2 in the women’s world amateur ranking.

Hou, recovering from a partially torn labrum in her left, won the par-4 17th with a par to take the lead and finished off Rossi with a birdie win on 18.

“I’m not nervous, but I knew I couldn’t do anything if it’s because of my bad shot,” Hou said. “So I just try to focus more on my shot by shot and try to hit greens and then just get back to my normal routine.”

Both finalists are exempt into the 2022 U.S. Women’s Open at Pine Needles Lodge & Golf Resort. Castle would wrap up a spot on the U.S. Curtis Cup team with a victory. 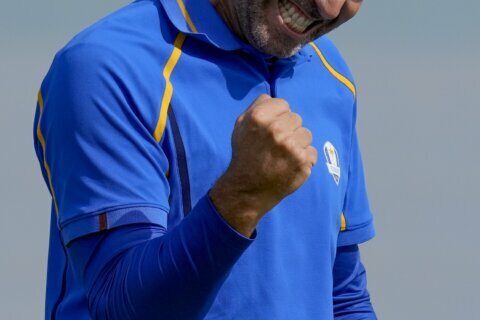 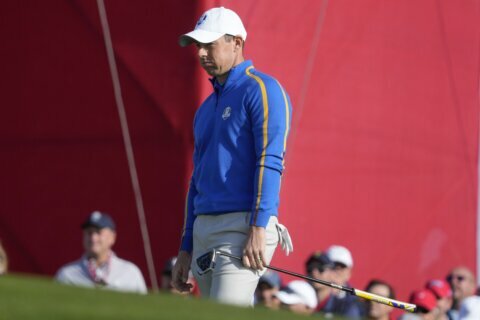 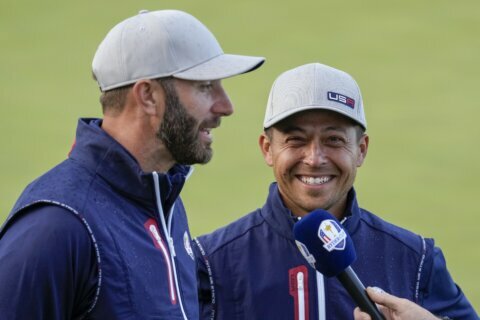