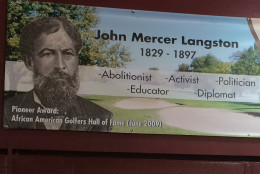 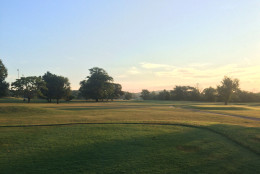 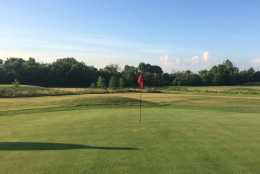 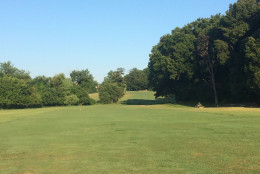 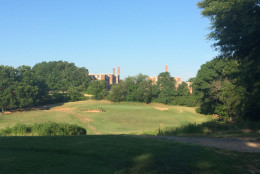 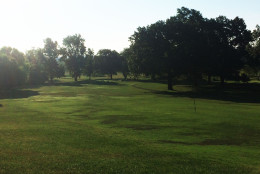 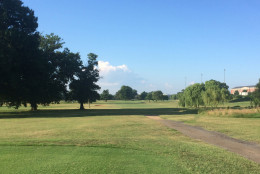 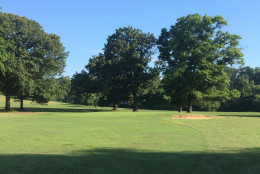 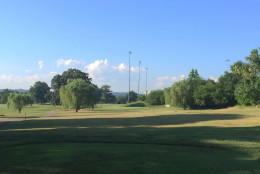 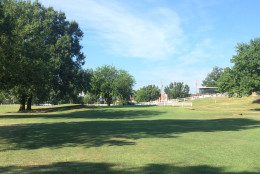 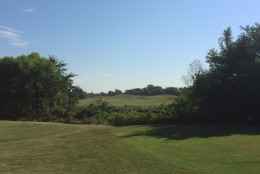 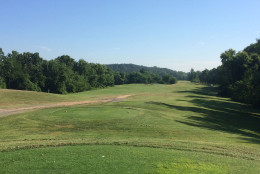 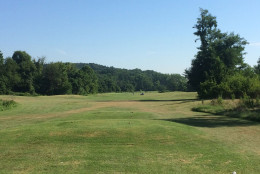 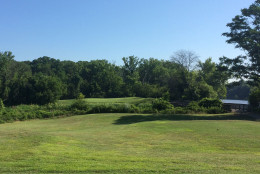 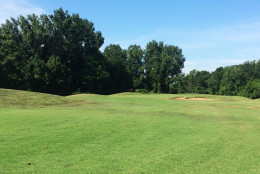 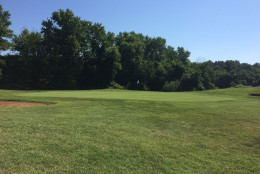 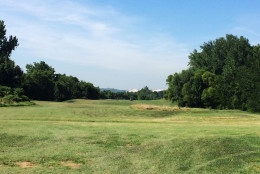 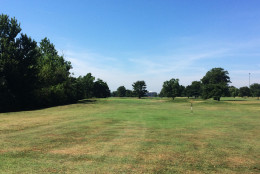 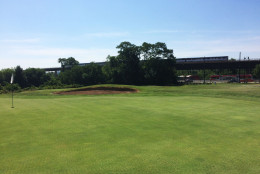 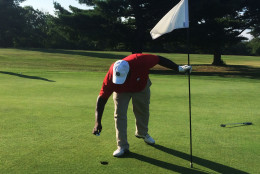 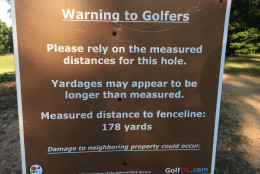 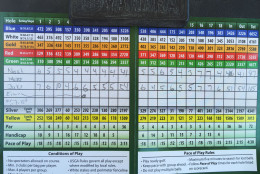 WASHINGTON — Living in the Capitol Hill neighborhood, Langston has become something of a home course for me. It’s more challenging than East Potomac’s Blue Course, as a somewhat pedestrian front nine gives way to a dynamic and difficult back nine that includes two shots over Anacostia River tributaries and away from the bustle of the city.

Perhaps the aspect of Langston that stands out the most as a public course is its extensive practice facility, which includes four very different chipping greens in addition to the putting green, allowing players to work on any number of different short game shots. There’s also a full range across the bridge along Benning Road over by the beginning of the back nine with more than 30 uncovered bays. It’s not heated or lighted like East Potomac, but prices are better.

The greens tend to be a little slower, like most munis, but they putt true. When the weather is best in the spring and fall, the course conditions are usually solid, though the burnout in the summer can leave some rough patches on a couple of the front nine fairways. National parkland restrictions limit what the superintendents can do to the grounds. The cart paths could use repaving, but it’s a great course to walk anyway.

Our guide, club pro Ernie Andrews, played with us for the front nine. Andrews has been at Langston most of his life, leading GM Melva Ellis to call him “the Governor of Langston.” Not only does Andrews own a share of the course record (63 on the par 72), he also takes the next generation of golfers under his wing, serving as a mentor as they learn the game. He shared some of the history of the course, like the Joe Louis tree on the difficult par 5 third hole, so named because the champion boxer hit his way into it on the way to posting a high number.

Langston opened in 1939 as one of just 20 in the United States to allow people of color to play, and expanded to its full 18-hole format in 1955, the back nine stretching onto Kingman Island. Over the years it’s been threatened by closures and even looked like the potential site to build a replacement stadium for RFK. But it has survived, and now provides an affordable, quality challenge and a true departure from the bustle of the city, teeming with wildlife ranging from geese, to red foxes, to turtles.

“This golf course is about the best layout in the D.C. area,” says Ellis.

Langston is a wonderful golf course. It’s a hidden gem that you must play, and I’m not telling you this because I shot my best score to date (105). It’s really great playing a round in the middle of the city and having RFK, the D.C. streetcar and Metro in the backdrop.

However, everything wasn’t great during the round — I had my signature blow up hole, which is as common as my beloved Philadelphia Eagles disappointing me every football season. I scored a legitimate 10 on hole 3, a par 5. It’s rated the toughest hole on the course. I felt like using my ‘hand-wedge’ just to get on the elevated green. That being said, it was a fun challenge, even though my scorecard would beg to differ.

For the casual golfer like myself it’s a great course to play, because there’s a lot of open fairway for the majority of the holes. Putting was difficult, but that had a lot to do with the person holding the putter. I’ll definitely be back.

Quickgolf: Option to play just a few holes at a discounted rate late in the day. Rates/times vary based on sunset time.

Cart on course on weekend only, along with basic grill at 8th tee box.

Langston is easily accessible off the Benning Road exit from I-295. If you are traveling through the city, you can take H Street and continue onto Benning Road, following the Streetcar to the end of the line, which is right at the course entrance.

Flip through the slides above to make your way through the course, and we’ll see you back here next month as we head out to Poolesville Golf Course.

Column: Golf can’t expect to be this entertaining always