Home » Garden Plot » How to maintain your…

Meet Mike in Chantilly this week!

Mike will appear Saturday and Sunday, Feb. 22 and 23, at the long-running Capital Remodel & Garden Show at the Dulles Expo Center in Chantilly, Virginia.

Saturday’s discussions will be at 1 p.m. and 4 p.m., and Sunday’s will be at noon and 2 p.m. Mike will talk about tomatoes, organic lawn care, compost — and, of course — answer your toughest garden questions!

Mary in Vienna writes: “I was tired of pulling and digging thick clumps of wild onions by hand, so I read about them and learned that their growing season is winter and that they don’t like lime. So on a mild day in January of last year, I cut them off at ground level and covered the bare spots with a quarter inch of lime and they are gone!!! No toxic chemicals and no digging! This method might work for other people.”

That reminds me of when the Justice League of America (membership at the time [circa 1960] limited to The Flash, Green Lantern, Aquaman, The Martian Manhunter and Wonder Woman) saved the Earth by liming a giant alien starfish (“Starro the Conqueror!”) in their very first appearance (“The Brave and the Bold #28 to be fanboy specific)!

Anyway, who am I to argue with positive results? Give Mary’s lime cure a try, Kats and Kittens, and let the old Garden Guru know if it works for you as well!

The marmorated stink bug — accidentally imported from Asia awhile back — has proved to be a serious garden pest, especially on tomatoes.

When something like this happens, U.S. Department of Agriculture researchers try and locate its natural predators, and it appears — as Gene Rayburn used to say — we have a match!

As reported in the publication “Lancaster Farming,” Virginia Tech researcher Chris Berg explains that a wasp so small we can barely see it — dubbed the Samurai Wasp — has appeared naturally in several areas (including Frederick County), laying its eggs inside stink bug eggs.

The only thing that hatches out of those eggs is more wasps!

The publication “Lancaster Farming” recently covered a conference in which it was revealed a teeny tiny wasp is currently parasitizing the eggs of the nasty marmorated stink bug.

The best part is that this “Samurai Wasp” was not imported by the USDA to combat the pests — it showed up naturally, including at least one site in Frederick County.

How can this happen? Easy peasy.

When the stink bugs sneaked through immigration, some of their eggs had already been parasitized by this wasp (the size of the period at the end of a sentence), so they established themselves like stink bugs.

Researchers from Virginia Tech have started collecting Samurais and releasing them in other areas, a tactic being duplicated at Penn State, Rutgers and Cornell.

This is great news, because the best way to combat an invasive alien insect is to identify, breed and release its natural enemies.

Well, the time to aerate most area lawns (the cool-season grass variety) is in the fall. However, if you’re switching to a warm season grass like zoysia, spring aeration might be OK — if the soil is bone dry.

Zoysia is now available in seed form, but it takes the seed a long time to germinate — especially in cold spring soils — and a much longer time to fill in.

That’s why most people buy plugs, which fill in quickly.

“Champ” in Riverdale Park wants to combat weeds by seeding his lawn with warm season zoysia grass seed this spring.

Zoysia is a tough grass that can get by in part shade and crowds out weeds, but you still have to prepare the surface for success — especially with seed.

That means mowing until dirt blows out the back of the mower, having the entire area tilled up as soon as the soil is dry, level the surface, spread fresh compost or topsoil, level again and spread the seed when the soil has warmed up enough for germination.

Much better to do the same prep but buy plugs and install them in the spring.

They’ve already germinated and will spread rapidly over the summer. 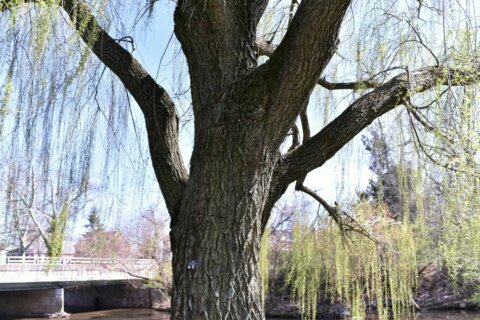 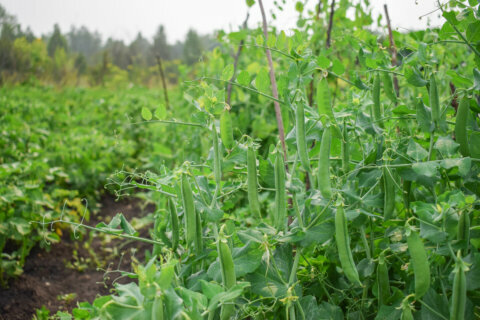 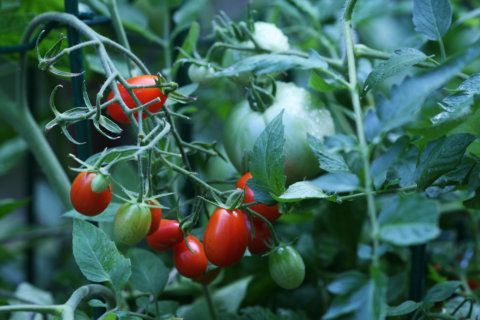