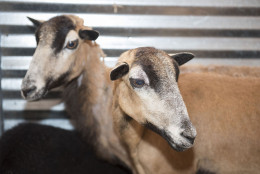 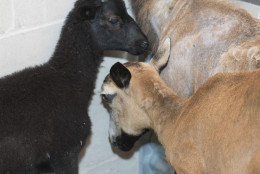 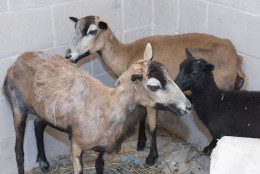 Officials arrived at the scene, where one of the three wooly wanderers was captured. The other two remained on the loose.

The next morning, authorities were called to the city parking garage, where witnesses saw the animals inside. However, by the time officers arrived, the sheep had fled again.

After chasing the animals all over the city, Sgt. David Luckenbaugh, a county animal control supervisor, says they were finally captured in a creek.

Luckenbaugh says all three female Barbados blackbelly sheep were being safely housed in the county animal shelter as of Tuesday afternoon.

Officials haven’t yet been able to contact the owners.