Amid the shrines of democracy Washington is a fabulous place to celebrate the Fourth of July. But for drivers the country's birthday bash on the National Mall can be traffic torture because of numerous road closings.
Listen now to WTOP News WTOP.com | Alexa | Google Home | WTOP App | 103.5 FM

WASHINGTON — Amid the shrines of democracy D.C. is a fabulous place to celebrate the Fourth of July. But for drivers, the country’s birthday bash on the National Mall can be traffic torture because of numerous road closings.

Roads that will be closed to vehicles on Monday starting at 6 a.m. include the following:

The following is a complete list of road closings provided by the National Park Service. Note the apparent wording error citing the closing date of Saturday, July 4 instead of Monday, July 4. 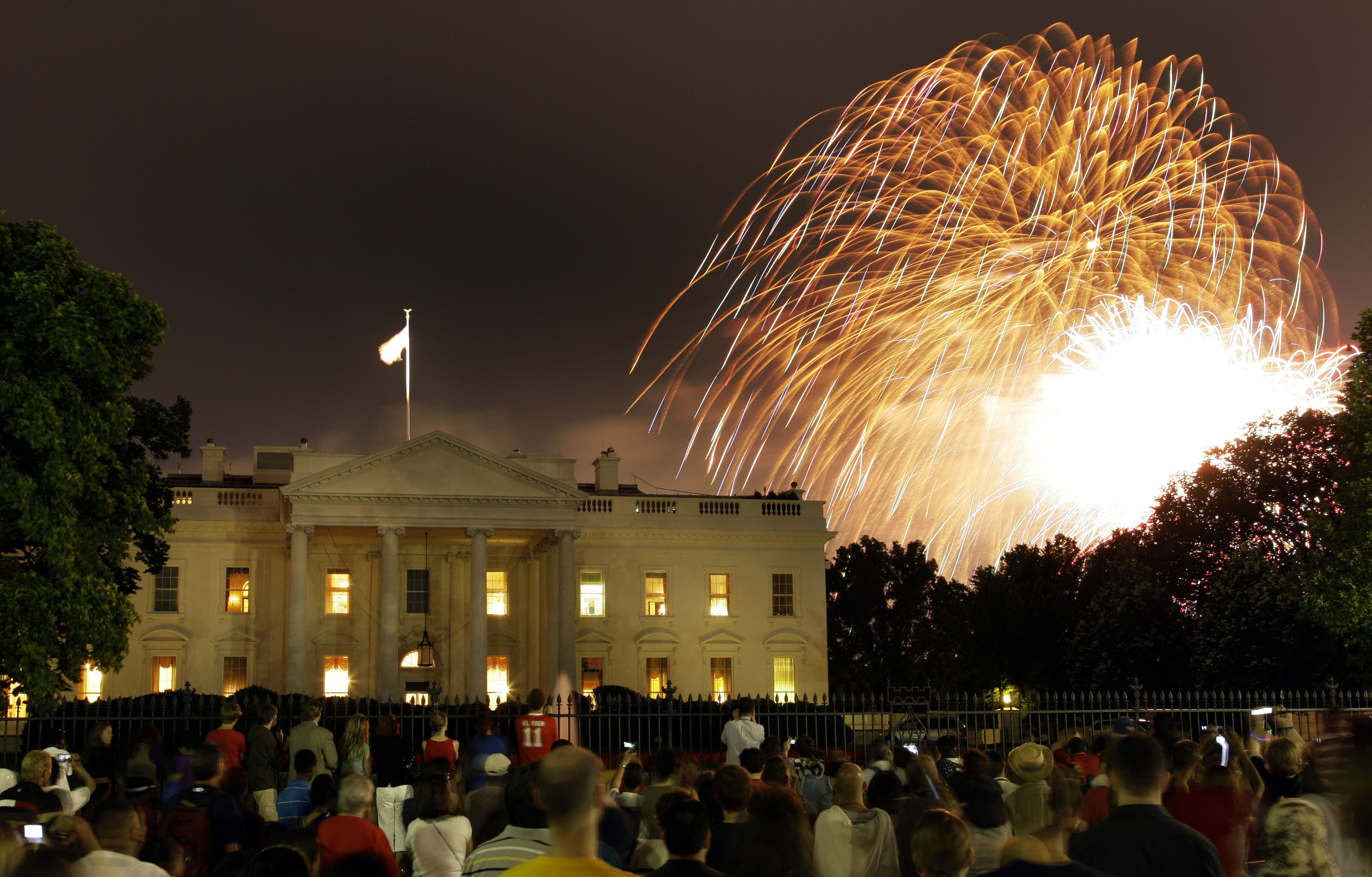 5 things to know about Metro, transit on July 4 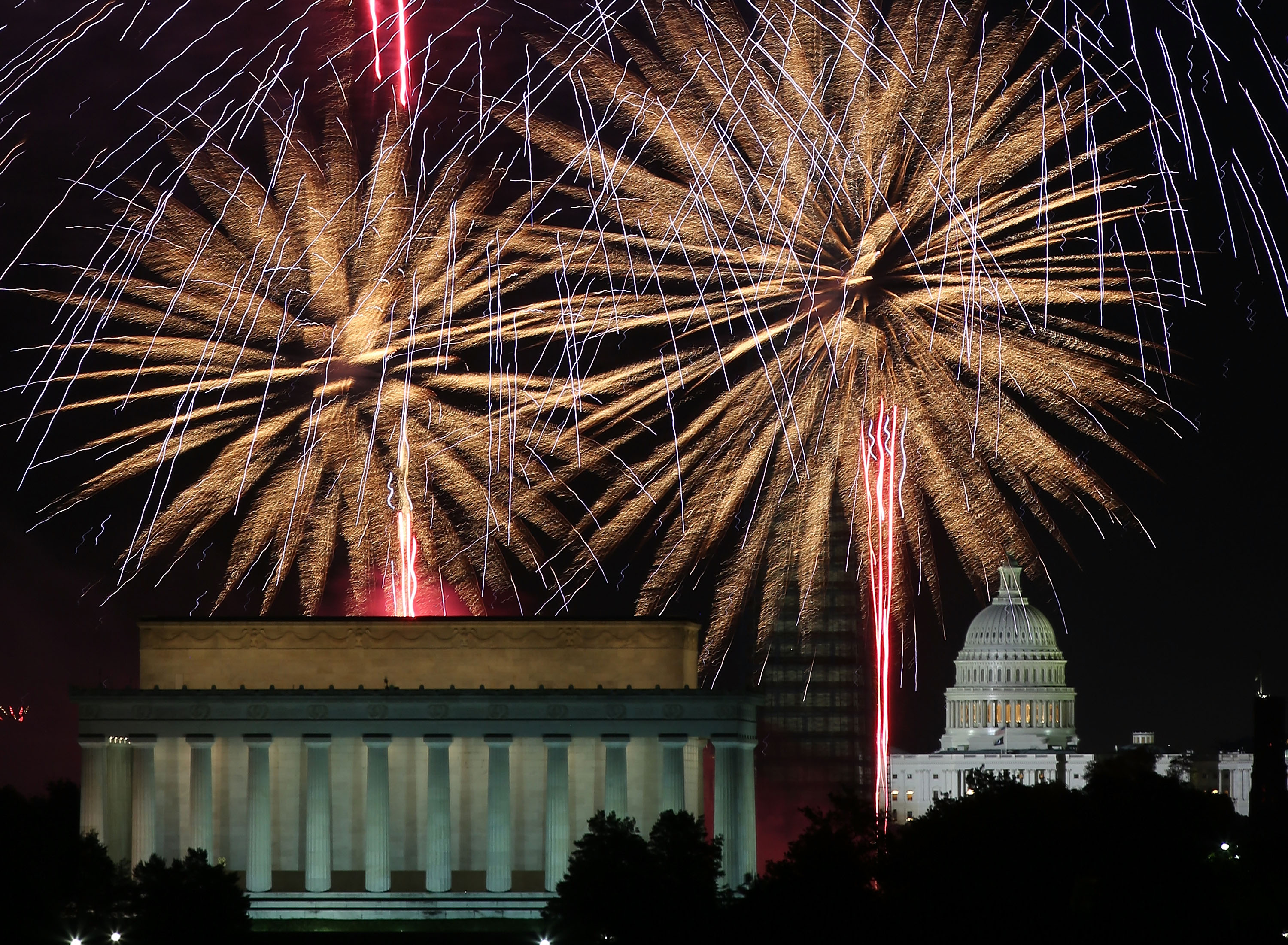 Celebrating Fourth of July in DC