The president is entering a new phase of his term, which will be much more difficult from a legislative standpoint.
Listen now to WTOP News WTOP.com | Alexa | Google Home | WTOP App | 103.5 FM

President Biden has surpassed his original goals for vaccinating Americans against the coronavirus and his administration has been touting congressional passage of his $1.9 trillion covid relief package, which came well ahead of his first 100 days in office.

Now the president is entering a new phase of his term, which will be much more difficult from a legislative standpoint.

He’s begun bipartisan meetings with members of Congress, in an effort to secure support for his more than $2 trillion infrastructure package, called the “American Jobs Plan.” The White House has released a fact sheet designed to show what the plan could bring to each of the 50 states, as well as the District of Columbia.

“We’re gathering at a moment in which our infrastructure situation calls both for urgent action and for long-term strategic action,” Transportation Secretary Pete Buttigieg said at the first major Senate hearing on the plan this month.

He told the Senate Appropriations Committee that the infrastructure plan would improve more than 20,000 miles of roads, 10,000 bridges, as well as strengthen aviation, ports, waterworks and passenger rail services.

While there is bipartisan support for many of the improvements related to “traditional” infrastructure items such as roads and bridges, many Republican lawmakers believe Democrats are stretching the meaning of infrastructure to try to include their political pet projects.

“The administration’s proposal…is so broad and ambiguous in areas, that it seems there is little if anything that they do not consider, or call, infrastructure,” said Sen. Richard Shelby, R-AL, the ranking GOP member of the Senate Appropriations Committee.

Like many Republicans, Shelby is critical of what he calls a “massive tax increase,” to help pay for the White House plan.

The administration has proposed raising the corporate tax from 21 to 28 percent, rolling back a tax cut approved under President Trump. At that time, the top tax rate was 35 percent.

Some Democratic lawmakers have signaled they would be willing to a smaller tax increase to 25 percent, as talks get underway.

Discussions related to infrastructure are expected to dominate congressional committee work during the upcoming months.

House Speaker Nancy Pelosi has said she hopes that legislation could be approved by July 4, but there is no guarantee that will happen.

President Biden believes that by Independence Day the country will be much closer to returning to normal during the pandemic.

By April 19, every state and D.C., had announced that vaccinations were available to all adults and those 16 and over. The president had earlier hoped to reach that goal by May 1.

Half of American adults had received at least one shot by April 18, according to the Centers for Disease Control and Prevention.

The United States has been one of the leading countries in its vaccination rate.

The president had made it clear that ramping up vaccinations and getting covid relief passed were two of his top goals when he was sworn into office on Jan. 20.

Following his first 100 days in office, the political road will get bumpier, as he seeks to pass new initiatives like his infrastructure package. 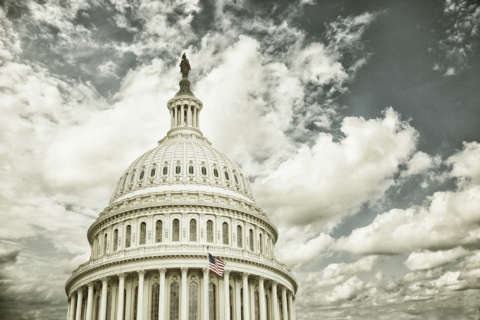 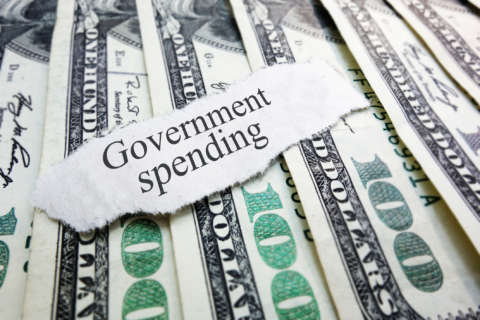 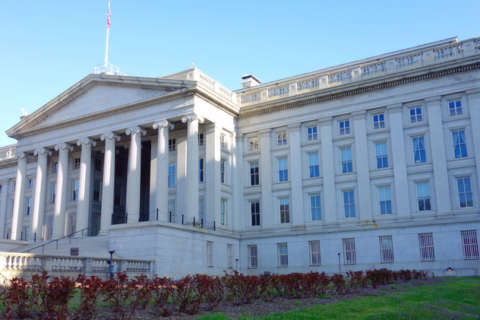