WASHINGTON — Fairfax County, Virginia, is leading the region in developing the newest 911 system that will integrate pictures, videos, text messages and voice into its emergency call centers, making for speedier responses.

The initiative, known as Next Generation 911, updates call centers so the public can communicate through a variety of media, not just text messages or voice. Officials also plan on creating a system that can automatically relay information to 911 from smartwatches and other devices such as burglar and fire alarms and sensors in cars.

“We need to fully enable multimedia,” said Steve McMurrer, a 911 system administrator at the Department of Public Safety. “Today you can’t really send in a picture of an accident to 911.”

Even though the software isn’t fully developed, the ground work will be laid early next year when Fairfax County installs a new emergency computer network linking all the towns and cities in the county.

The goal of Next Generation 911 is to have a system that is more seamless and capable so that emergencies can be handled better and faster.

“It will reduce the amount of time that takes to get a response,” McMurrer said. “That can save lives. That can save buildings.” 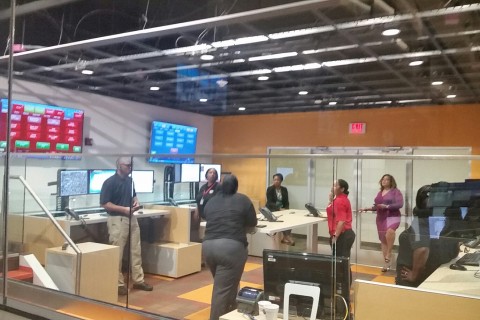 DC gears up for the next generation of 911 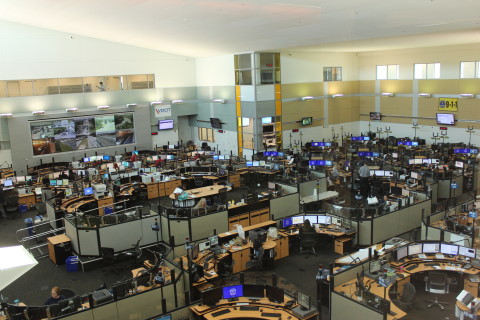