A Reston man has been charged with abduction after police say he dragged a woman from the sidewalk and tried to remove her clothes.
Listen now to WTOP News WTOP.com | Alexa | Google Home | WTOP App | 103.5 FM

WASHINGTON — A Reston man accused of dragging a woman from the sidewalk and attempting to sexually assault her earlier this month has been arrested.

Dominique Ashley Childs, 33, has been charged with abduction with intent to defile and is being held without bond in the Fairfax County Adult Detention Center, police said in a news release one Tuesday.

The 22-year-old woman told police was walking in the 12000 block of North Shore Drive near the Tall Oaks Shopping Center about 2:30 p.m. on Aug. 14 when a man approached her from behind.

She told police the man dragged her into a nearby wooded area and began trying to remove her clothes before stopping suddenly and fleeing the area in his car. 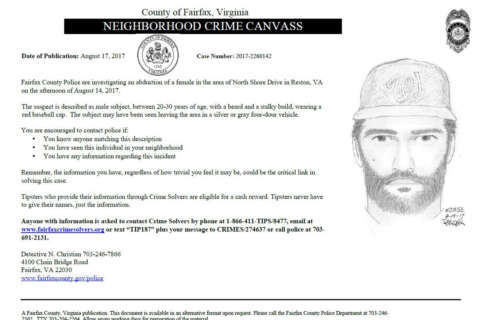 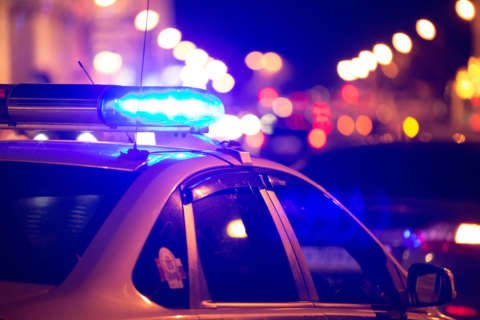