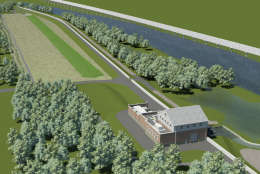 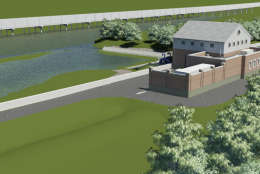 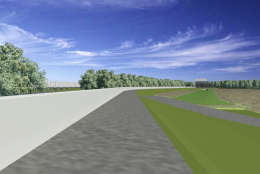 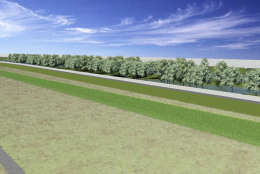 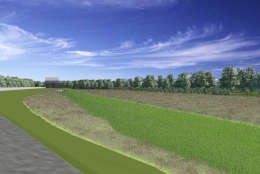 Nearly six years later, the process of building a levee to stave off future floodwaters is underway.

A groundbreaking ceremony for the Huntington Levee will be held 10 a.m. Thursday in Huntington Park, between Cameron Run and a Fairfax County neighborhood that has been flooded three times since 2003.

Construction on the estimated $40 million project began in February and is scheduled to wrap up in 2019. Preparation of the work site, including installation of erosion controls, was completed this month.

Excavation for the pumping station, which will be located on the east side of the levee, is expected to begin in April.

The construction of a new levee and pumping station was approved through a bond referendum in November 2012. Residents and county leaders hope the new levee will protect about 160 houses built in a small floodplain near the Potomac River.

The homes built prior to modern zoning regulations in the small, low-lying area are susceptible to both freshwater flash flooding and coastal river flooding.

The earthen levee will be 2,800 feet long and 6 to 11 feet tall. A 4-foot-high concrete wall will run along the spine of the berm, and trails will be added near and atop the embankment.

The most recent flash flooding event occurred in 2011 as the remains of Tropical Storm Lee dropped historic rainfall in parts of Fairfax County and Alexandria. An automated rain gauge in Franconia, about two miles southwest of Cameron Run in the Accotink Creek Watershed, measured 5.47 inches of rainfall in just three hours. The rainfall observed in Franconia on that day has only a 0.2 percent chance of occurring in any given year – a one in 500 year event – according to the National Weather Service.

The Fairfax County Department of Public Works and Environmental Services says while the new levee will help mitigate flooding of houses from the types of storms that have happened in the past, it is not designed to offer protection from flooding that is caused by 100-year storms or worse. Still, county officials insist that if a 2011 storm were to occur again, homes would not be flooded. 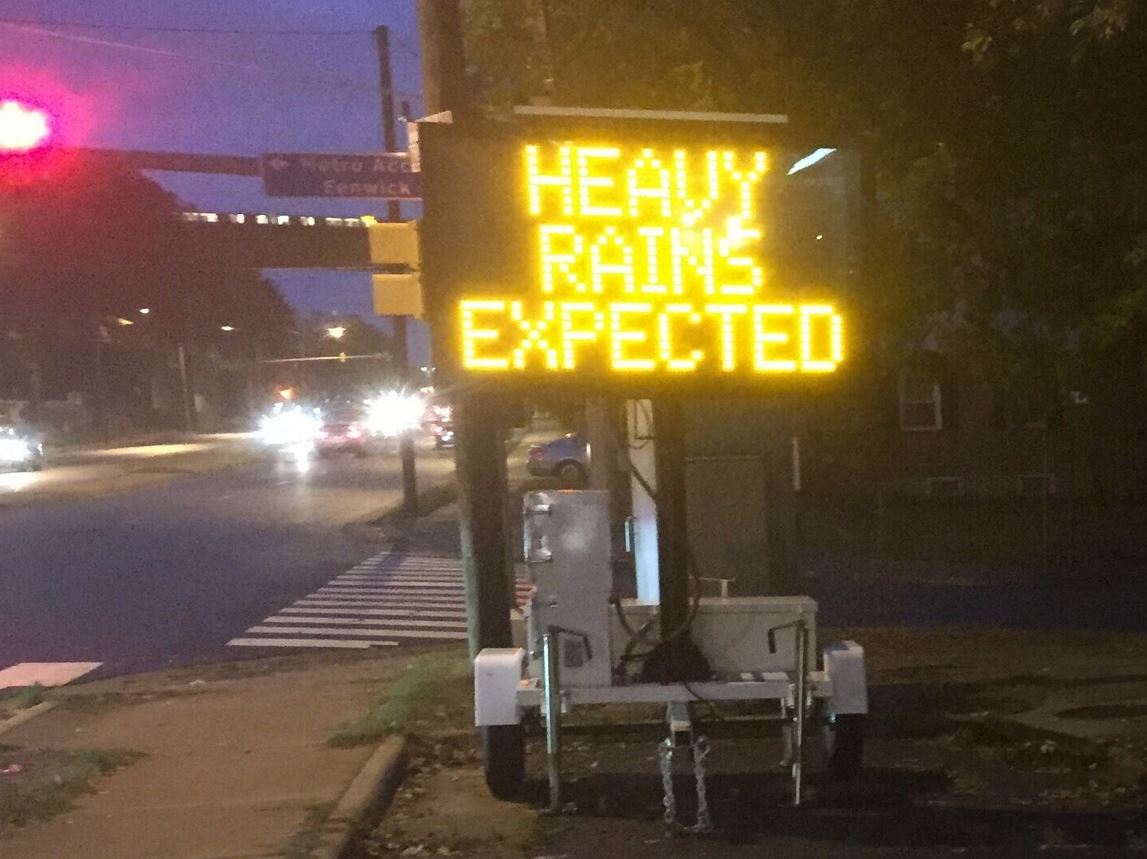 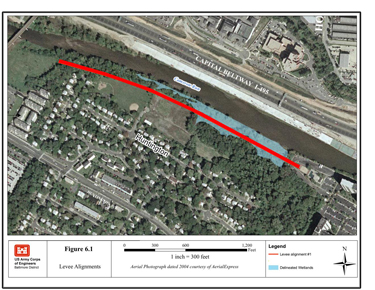 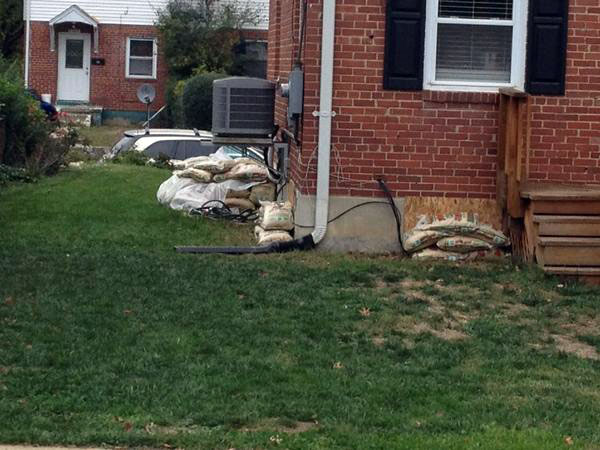