FAIRFAX, Va. — A former Fairfax County Park Authority employee has lost a bid to reduce his second-degree murder charge to manslaughter for the Aug. 6 stabbing death of caterer and chef Tyonne Johns.

He is accused of fatally stabbing Johns, 35, at a wedding party she catered at a Fairfax County park in Chantilly. The two had quarreled over who owned the folding chairs, but Bonds’ lawyer told the judge that bickering preceded the dispute over the chairs and Bonds had telephoned Fairfax County police earlier in the evening to complain about his treatment by wedding guests.

Friends and family members of Johns fled the courtroom before the defense played a seven-minute audio recording of the stabbing, which defense attorney Peter Greenspun said was made on Bonds’ cellphone.

The defense argued that the recording reveals that Bonds was verbally assaulted for a long period of time. “There were numerous and multiple threats to this young man,” Greenspun told the court. The tape ends with a woman’s voice saying, “Oh, you stabbed me.” The defense asserted that Bonds acted without malice.

Assistant Commonwealth’s Attorney Brandon Shapiro countered that there is no evidence Johns physically assaulted Bonds. Shapiro told the judge that Bonds faced “words alone” and the folding knife he had in his pocket took two hands to open.

The judge, finding that there is a fair probability Bonds killed Johns with malice, certified the second-degree murder charge lodged against him. Bonds remains free on a $250,000 bond and his next court date is scheduled for Nov. 28. 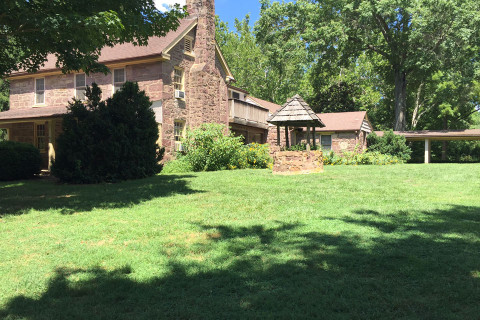 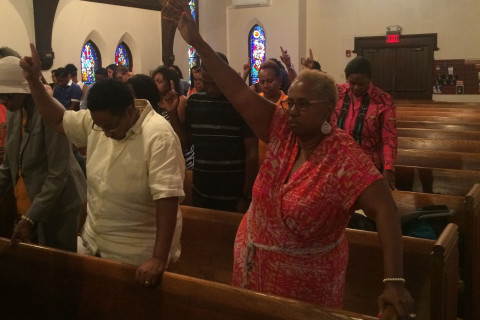