Schools Superintendent Karen Garza is asking the Board of Supervisors for a 6.7 percent increase in funding — more than double the 3 percent increase the supervisors had told the school system to expect.
Listen now to WTOP News WTOP.com | Alexa | Google Home | WTOP App | 103.5 FM

WASHINGTON — The larger-than-expected budget request from Fairfax County Public Schools has led to a potential showdown this spring with the Board of Supervisors that former board chairman Rep. Gerry Connolly says has already included too much hyperbole.

Schools Superintendent Karen Garza proposed a $2.67 billion budget last month that includes raises for workers and money for new elementary school teachers. She is asking the Board of Supervisors for a 6.7 percent increase in funding — more than double the 3 percent increase the supervisors had told the school system to expect.

“I would hope the superintendent would tone down the rhetoric and the hyperbole so that we can actually get something done instead of making a point,” Connolly says.

“I think the Board of Supervisors is and always has been deeply committed to quality education in Fairfax — schools are number one, and this board is no different,” he said in an interview last month.

At the County Board of Supervisors meeting Tuesday, Supervisor Jeff McKay said that the county is still hoping for more education money from Richmond over the next two years, as proposed in Gov. Terry McAuliffe’s budget, but that it will not be dramatic enough to meet the school system’s proposal.

“Does it bring in everything we want for Fairfax County? Of course not. We’re working on what that figure is. Right now it’s in the area of $6 million … certainly not nearly enough to be able to deal with public education funding in Fairfax County, but it’s $6 million we didn’t have before,” McKay says.

There are no plans in Richmond to significantly change funding formulas that distribute state money, but there is a proposal for money to flow to areas such as Fairfax County where the cost of living is higher than in other parts of the commonwealth.

“As long as there are winners and losers, we are going to be a loser,” McKay said during an update on the county’s legislative agenda in Richmond.

Board of Supervisors Chair Sharon Bulova says by working with leaders from other parts of the state to make education funding a top priority in the two-year state budget, she does expect at least some sort of increase to make it through to the final budget plan signed by the governor.

“Is it enough? No. But essentially, the tide is rising, lifting [all] boats throughout the Commonwealth of Virginia, and we need to also focus on our own issues in Fairfax County, but we are supportive of being able to increase overall state funding,” she says.

Connolly says things could have been worked out better between the school system, school board and Board of Supervisors.

“We’ll see how big the gap really is. This is sort of a perennial game. I wish it weren’t because I think it does a disservice to all involved,” he says.

The supervisors will have to come up with a final amount to transfer to the school system and a final tax rate for the upcoming year during budget discussions this spring. 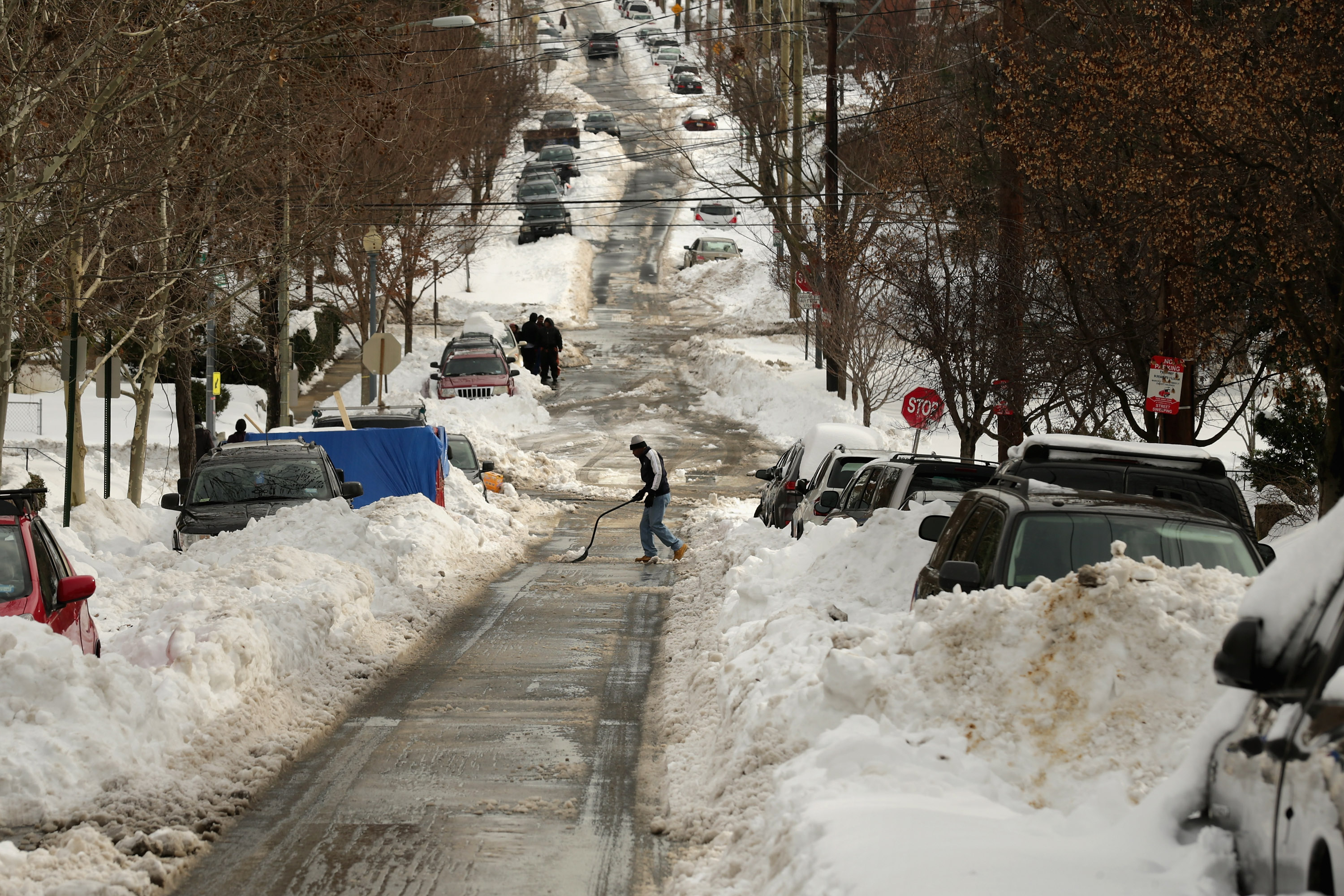