FAIRFAX, Va. — The former Fairfax County Police officer accused of murdering John Geer about two years ago is due in court Wednesday, and the county’s top prosecutor says Adam Torres is not being offered a plea deal.

In an interview with WTOP, Commonwealth’s Attorney Ray Morrogh says he expects the case to go to trial.

Torres shot and killed Geer in August 2013 after responding to a domestic dispute at Geer’s home.

Geer had been talking to other officers in the doorway when he was shot, and officers cited safety concerns as a reason not to immediately enter the home after the shooting.

While records obtained through a civil case show Torres told investigators that he saw Geer’s hands flinch toward his waist, other officers and witnesses disputed that.

Torres was indicted Monday by a special grand jury Morrogh convened to hear the evidence and witnesses in the case. Torres turned himself in Monday evening, and has been held without bond.

He could request bond at the 10 a.m. hearing Wednesday.

Morrogh blames the long delay in the case on county police initially refusing to turn over additional information about Torres, on the advice of the county attorney’s office.

“We were denied access to certain evidence, which turned out to be pretty critical evidence, by the way,” he says.

Morrogh says he believes that the board of supervisors would have had that information turned over if they had been fully informed about the situation.

“It took way too long. This case should have been resolved by now, and typically it would have been,” Morrogh says.

He declined to be more specific about which particular evidence he believes was so critical.

The special grand jury was convened this summer. After meeting for a week in July, it handed up the indictment late on its sixth day in session.

Before prosecutors left the grand jury room, and opened up the secrecy, Morrogh says the lead detective on the case called John Geer’s father Don Geer and Geer’s longtime partner Maura Harrington to let them know about the indictment.

Father of police shooting victim: ‘I feel justice is being served’ 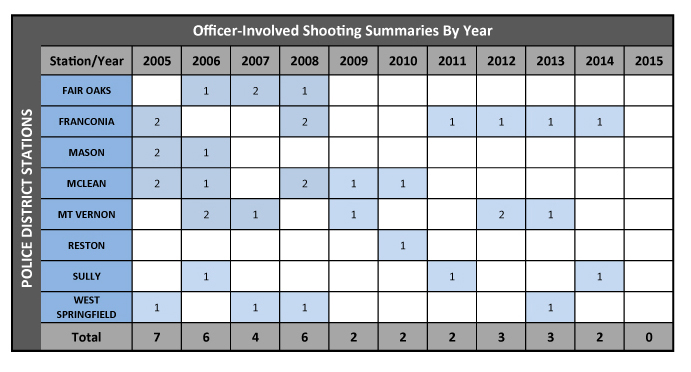