Editor’s Note: This story has been modified to correct the information regarding the number of snow days Fairfax County schools have used.

WASHINGTON — Children may be delighted when schools are closed, but many parents have had enough of this winter’s repeat performance snow days.

Juggling family schedules can be difficult even when all goes as planned. Many parents experience logistical challenges — everything from rescheduling children’s extracurricular activities to finding time to get other errands done.

Maurisa Potts, the mother of a Fairfax County student, says she is frustrated with the school closings.

“I’m pulling my hair out and at my wits end with this winter,” she says.

Potts says she worries about how spontaneous days off for inclement weather will impact vacation plans later in the year.

“It’s hard to believe spring break is less than three weeks away and a lot of people are having their time eaten with these multiple [snow] days,” she says.

“FCPS has received additional guidance from the state regarding makeup days and the state has indicated that FCPS does not have to make up two of the eight days missed thus far giving FCPS a total of 32 extra hours, or about five snow days remaining, before any missed days would need to be made up,” Torre writes in an email to WTOP.

Last year, Fairfax County was forced to add days to the end of the school year. To avoid a repeat of that, the school board voted to eliminate early release Mondays beginning with the 2014-2015 school year.

There are 78 extra hours built into the calendar to meet the 990 hour minimum hours of instruction required each school year, Torre says.

Many area school systems have not yet decided how they’ll make up for class time lost to snow days.

School systems in Maryland and Virginia are allowed to schedule make up days on federal holidays. Some may choose to extend the length of the school year this summer.

Spring break, Memorial Day up for grabs to make up snow days

How schools will make up lost snow days 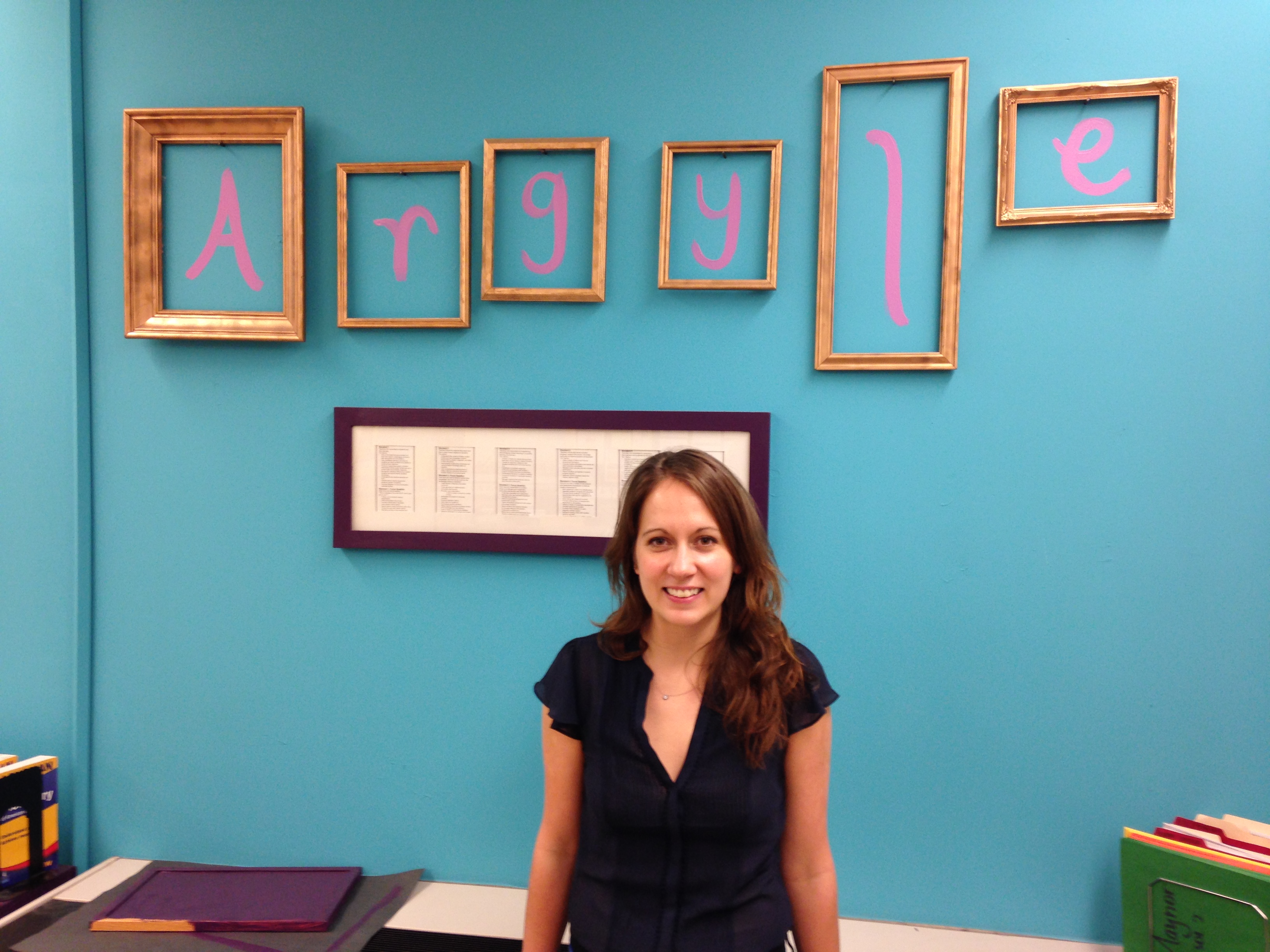