HELSINKI (AP) — Lawmakers have approved a legislative reform that will ease the process of getting an abortion in Finland,…
Listen now to WTOP News WTOP.com | Alexa | Google Home | WTOP App | 103.5 FM

HELSINKI (AP) — Lawmakers have approved a legislative reform that will ease the process of getting an abortion in Finland, which currently has the Nordic region’s strictest abortion law, dating back to 1970 and seen by many citizens as outdated.

Finland’s 200-seat Eduskunta legislature on Wednesday voted by a wide margin 125-41 in favor of a law reform that will, among other things, abolish the need for approval from two doctors to terminate a pregnancy.

Under the amended law, likely to take effect early 2023, approval from one doctor will be enough to undergo abortion.

In addition, a pregnant woman’s request for a termination will be sufficient to obtain the medical procedure without needing to provide further reasons — for instance on social and economic standing — up until the 12th week of pregnancy.

“The reform of the Abortion Act is a much-needed update to the clearly outdated legislation,” lawmaker Saara-Sofia Siren from the conservative National Coalition Party told Finnish public broadcaster YLE.

She said the reform, which enjoyed cross-party support in Parliament, is about the fundamental right of women to decide about themselves, their bodies and their lives.

The legislative reform is based on a citizens’ initiative which collected the required 50,000 signatures in 2020 for the issue to be dealt by lawmakers. 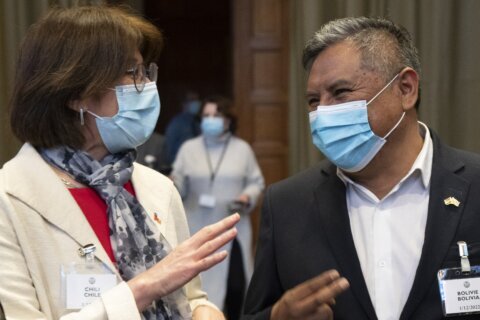