Mustafa Kaplan confirmed a report by German weekly Der Spiegel that he had filed a criminal complaint for slander and libel against lawmaker Wolfgang Kubicki on behalf of his client.

Kubicki, a member of the governing Free Democratic Party, told German news agency dpa that he was unconcerned about the lawsuit.

The Turkish government this week sharply criticized Kubicki’s comments, made at a recent election campaign event.

Kubicki used the term “sewer rat” in reference to Erdogan while talking about a migration deal between Turkey and the European Union.

The lawmaker later said he considered sewer rats to be “small, cute, but also clever and devious creatures” that sometimes appear as protagonists in children’s stories.

Erdogan previously won a case in Germany forbidding a comedian from repeating parts of a crude poem he wrote about the Turkish president. 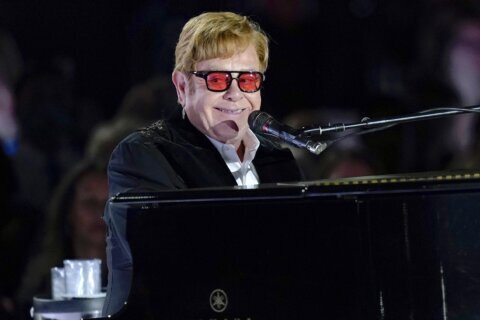 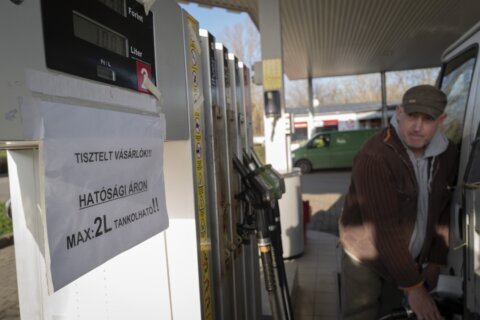