ABOARD THE PAPAL PLANE (AP) — Pope Francis said Thursday that he didn’t understand China but respected it, as another opportunity to improve ties came and went when the pope and Chinese president were within a few miles (kilometers) of one another in Kazakhstan but didn’t meet.

The Holy See had sent an “expression of availability” to Beijing that Francis would be free to meet with President Xi Jinping during the Chinese leader’s brief state visit Wednesday to the Kazakh capital, Nur-Sultan. But China replied there wouldn’t be time, a Vatican official said, speaking on condition of anonymity.

“He had a state visit but I didn’t see him,” Francis said Thursday during an in-flight press conference on his trip home from Kazakhstan, where he attended an interfaith conference.

With another lost opportunity, Francis was asked to assess the state of religious freedom in China, amid a crackdown on religious minorities and continued strained relations with the Catholic Church.

The Vatican hasn’t had diplomatic relations with China for over five decades, and the Catholic faithful are supposed to worship in churches affiliated with the party-controlled Patriotic Catholic Association. Those who practice outside state churches and remained loyal to Rome for decades have faced pressure and harassment.

“It’s not easy to understand the Chinese mentality, but it must be respected. I respect it,” Francis said. He declined to weigh in on the upcoming trial of Hong Kong Cardinal Joseph Zen, saying he didn’t feel qualified to determine if China was democratic or not.

Zen, a staunch critic of China’s Communist Party, was arrested in May as part of a crackdown on dissent in the semi-autonomous Chinese city.

“Yes it’s true, there are things that to us seem undemocratic,” Francis said.

But he said the Vatican was intent on pursuing a path of dialogue with Beijing and was committed to a bilateral commission that is overseeing a 2018 accord on bishop nominations.

The two sides are expected to renew the bishop deal at the end of the month. 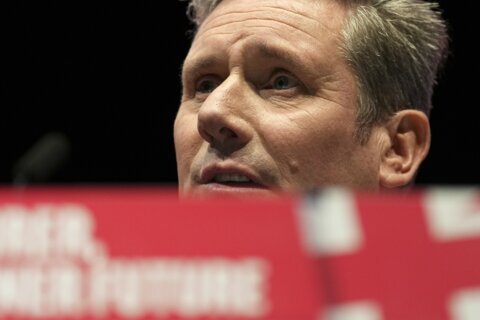 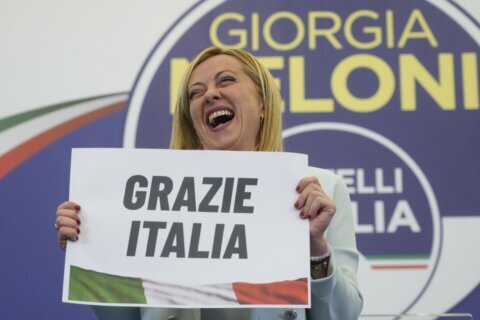