Erdogan identified the captured operative as Bashar Hattab Ghazal Al Sumaidai and said he was known by his code name Abu Zeyd.

The militant was seized in a joint operation carried out by police and the Turkish intelligence agency who were monitoring his connections in Syria and Istanbul and had received intelligence that he would enter Turkey illegally, Erdogan said.

Erdogan did not say when he was captured.

The Turkish leader made the announcement late on Thursday on his return from a three-day tour of Balkan countries. His comments were reported by the state-run Anadolu Agency.

The militant was handed over to the judicial authorities following his interrogation by police and intelligence officials, Erdogan said. 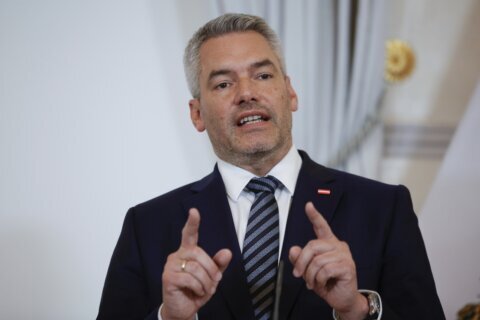 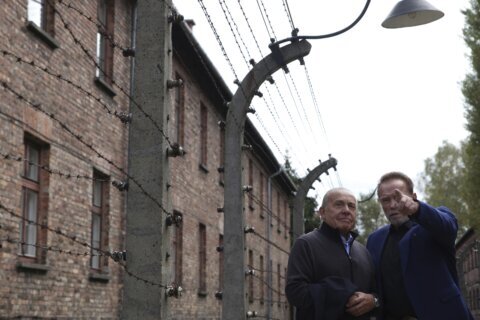 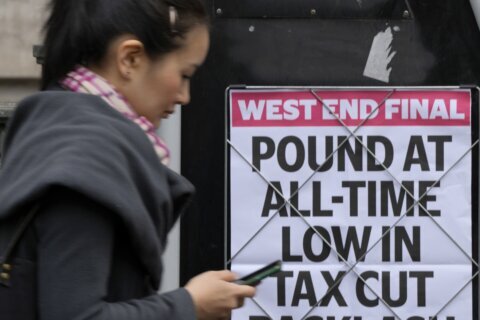