BERLIN (AP) — The German government backed a change to two of the country’s military deployments in West Africa, moving hundreds of soldiers from Mali to neighboring Niger and shifting its emphasis in Mali from a European to a United Nations mission.

Government spokeswoman Christiane Hoffmann said Wednesday the training and support previously provided to Malian forces would in the future be offered to the military of Niger for the region’s fight against Islamic extremists “due to the changed situation.”

France, which had a significantly larger military force in Mali, announced in February that it was pulling its troops out of the EU mission there by the summer amid tensions with the country’s ruling military junta.

At the same time, Germany will increase its participation in a U.N. peacekeeping mission in Mali, providing up to 1,400 soldiers.

The Cabinet’s decisions still need to be approved by parliament. 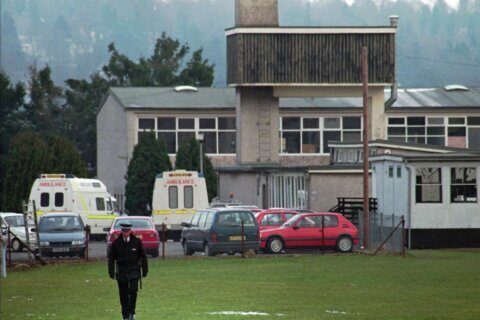 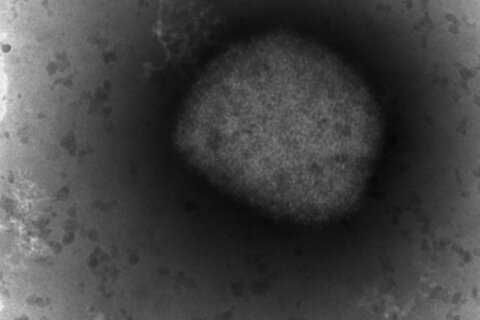 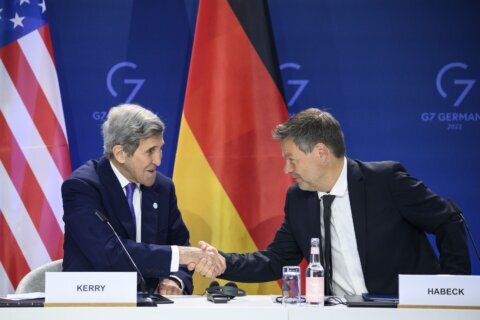