COPENHAGEN, Denmark (AP) — Denmark’s domestic security on Tuesday designated pandemic-linked “antigovernmental extremism” as a menace for the first time ever.

The agency, known by its Danish acronym PET, said in its annual assessment that although this type of extremism is not “a significant driving force for the terrorist threat” in the country, it does make the situation “more complex.”

PET said the menace which expresses the need to use violence against elected representatives, had appeared in connection with the COVID-19 pandemic.

Michael Hamann, head of PET’s Center for Terror Analysis that analyzes the threat of terrorism against Denmark and Danish interests abroad, said the vast majority of instances where authorities were heavily criticized for their handling of the pandemic unfolded peacefully.

Hamann cited examples where such criticism has been expressed by “threats and intimidation” in Denmark, while there have been examples abroad “of planning or carrying out actual violent acts.”

But he said in a statement that the threat from antigovernment extremism is “limited in level.”

The general terrorism threat Denmark is “serious”, defined as having the “capacity, intention and planning,” PET said. Militant Islamism still constitutes the most significant terrorist threat against the Scandinavian country and Danish interests abroad.

However, the risk that the Danish population would be affected by terrorism remains “very low.” 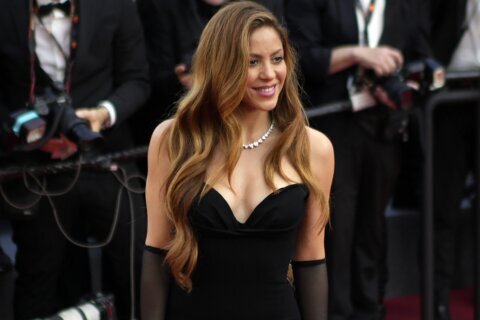