WARSAW, Poland (AP) — Polish Prime Minister Mateusz Morawiecki on Tuesday announced a second round of sales tax cuts as part of the right-wing government’s efforts to fight inflation after it reached a 21-year high last month.

Morawiecki blamed surging consumer prices on high energy costs, saying they are the result of Russian gas prices and the European Union’s policy on greenhouse gas emissions. However, the head of the International Energy Agency has said a jump in demand for fossil fuels plays a bigger role, and opposition leaders have accused the ruling party of clinging to coal for too long.

The prime minister said rebounding demand for goods since the depths of the coronavirus pandemic also contributed to the inflation spike.

From February through July, the tax on engine fuels will be cut to 8% from 23%, the government said. There will be no tax on gas used for cooking and heating or on artificial fertilizers, which are made with gas. On some foods, it will drop to zero from 5%.

Morawiecki appealed to food sellers to lower their prices accordingly and said people should see a positive change in the coming weeks. The move was expected to cost the government up to 20 billion zlotys ($5 billion) but should result in reducing inflation by some 1.5 percentage points, he maintained.

The announcement comes as the government is facing strong criticism from individuals and professional groups over the complicated personal income tax system it launched on Jan. 1.

Morawiecki has said the “Polish Order” system will benefit most Poles, especially those with modest earnings, but January payouts to police and pensioners have been significantly lower than in December, drawing public ire.

The government has accused employers’ accountants of incorrect calculations and promised equalizing payouts in the coming weeks.

Other anti-inflation tax cuts and aid for the hardest-hit households were announced in November and took effect on Dec. 20, costing the government some 10 billion zlotys ($2.5 billion.)

The state statistical office said consumer prices rose 8.6% in December compared with a year earlier, the highest rate since November 2000. 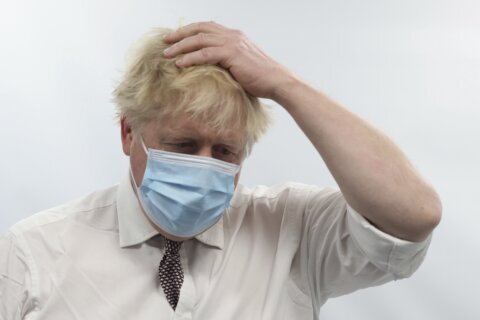 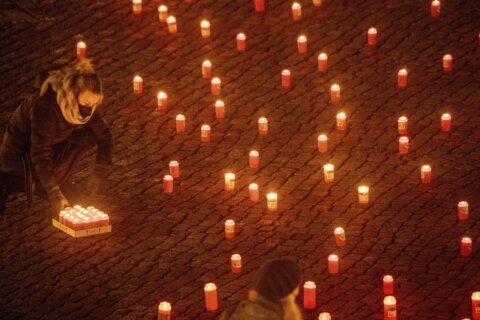 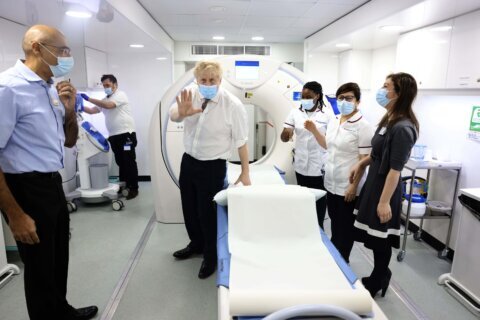