Hungary sets election for April 3 in big challenge to Orban

BUDAPEST, Hungary (AP) — Hungary will hold a parliamentary election on April 3, the president said Tuesday, in a vote that will decide whether Prime Minister Viktor Orban will remain in office after 12 years in power.

President Janos Ader made the announcement on the election date, which is the earliest allowed by law, on his website. It will be the ninth election since Hungary’s democratic transition from a communist state in 1990.

Ader said that the election will be held on the same day as a contentious referendum sponsored by the governing party, which will poll Hungarians on their attitudes toward LGBT issues — something opponents say is meant to vilify sexual minorities.

The April election is expected to be the most significant challenge to Orban’s power since he and his anti-immigration party, Fidesz, took a two-thirds parliamentary majority in 2010.

Orban and Fidesz are being challenged by a diverse coalition of six opposition parties that range from the liberal left to the far right, and which recent polls suggest are neck and neck with the governing party.

Those parties, which previously competed against one another, have banded together as a single united bloc, arguing it’s the only way to contend with an uneven playing field created by Orban’s changes to election laws, seizure of large swaths of the media and superior financial resources.

Hungary’s government under Orban has also come under fire from many liberals and moderate conservatives in the European Union who argue the leader has overseen the dismantling of democratic institutions, exerted undue control over the judiciary and facilitated widespread corruption.

But as the election approaches, Orban and Fidesz have portrayed their political opponents as both right- and left-wing extremists serving foreign interests, and offered major benefits to many Hungarians in the form of tax cuts, subsidies for families with children and an extra month of pension payments to retirees.

Following the announcement of the election date, Orban wrote on his Facebook page, “We will be there!” 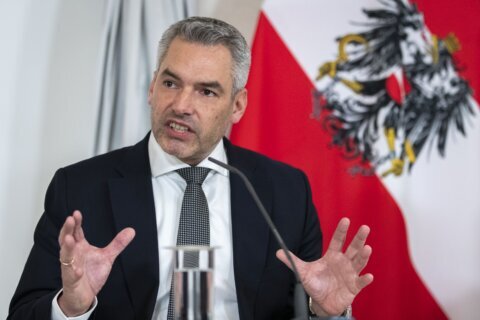 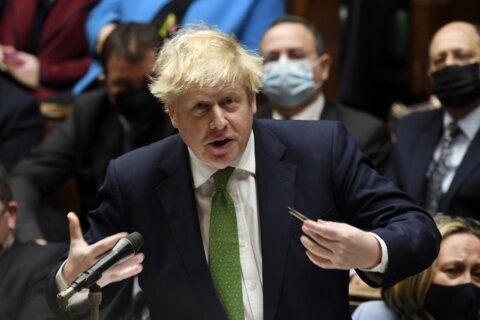