BERLIN (AP) — A German court has convicted a 67-year-old electrician of aggravated, dangerous and simple assault for removing the testicles of several men at their request, causing one person to die, the dpa news agency reported Tuesday.

A Munich regional court sentenced the man to eight years and six months in prison. The defendant, whose name wasn’t released for privacy reasons, had initially also been charged with murder by omission but prosecutors later dropped that charge.

The defendant had admitted during the trial to offering “castrations” on sado-masochistic websites and said several men paid him money for torturing them and removing their testicles, dpa reported.

During the trial, the man had told the court that he performing these operations on his kitchen table in the town of Markt Schwaben, telling his victims that he was a trained medical professional, according to dpa.

The defendant told the court that he castrated or partially amputated the genitals of eight men between July 2018 and March 2020. But he denied responsibility for the death of one man, who died several days after the defendant performed a procedure on him.

The dead man’s body was found in a box by police three weeks later.

Prosecutors had demanded eleven years in prison for aggravated and dangerous bodily injury. The defendant’s lawyers had asked the court to sentence him to no more than seven years. 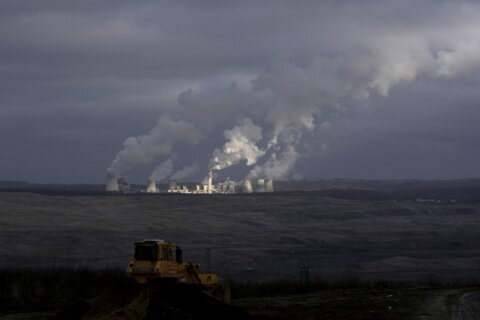 EU to subtract millions from funds to Poland over coal mine 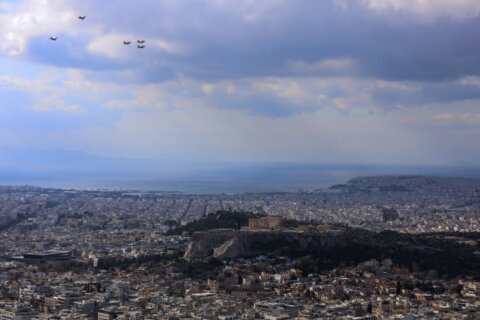