LONDON (AP) — A potential bidder for British supermarket chain Morrisons has opted against making an offer and will instead seek to join forces with a rival firm, whose bid has been endorsed by Morrisons.

U.S. private equity firm Apollo Global Management, which confirmed it was considering a bid for Morrisons earlier this month, said Tuesday that it will no longer be making an offer for the supermarket. It added that it is in early discussions to team up with another private equity firm, Fortress, which has made an agreed 6.3 billion-pound ($8.7 billion) offer for Morrisons.

In a statement, Apollo said it “would be fully supportive of Fortress’s stated intentions regarding Morrisons.”

Fortress, which is part of a consortium that also includes the Canada Pension Plan Investment Board and Koch Real Estate Investments, has sought to counter concerns that it intends to asset-strip Morrisons and reduce workers’ rights. It has stated its intention to keep Morrisons’ management team in place and has pointed to its actions since buying Majestic Wine in 2019.

Private equity firms typically acquire undervalued companies and then look for ways to cut costs and boost profits before selling them at a profit. British assets are widely considered to be cheaper than they otherwise would have been as a result of Britain’s departure from the European Union and the coronavirus pandemic.

Morrisons appears an attractive opportunity for private equity as its value had been below its pre-pandemic levels despite strong recent revenues.

Morrisons was founded in 1899 as an egg and butter stall in a market in the north England city of Bradford. It steadily expanded and became a publicly-listed business in 1967. It expanded further in 2004 with the acquisition of rival Safeway, a move that grew its presence in the south of England.

The firm is now largely owned by a raft of institutional shareholders, including Silchester International, Columbia, Blackrock and Schroders. 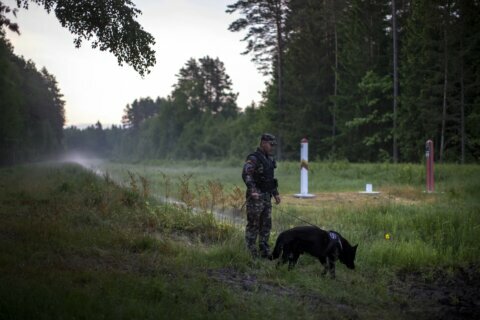